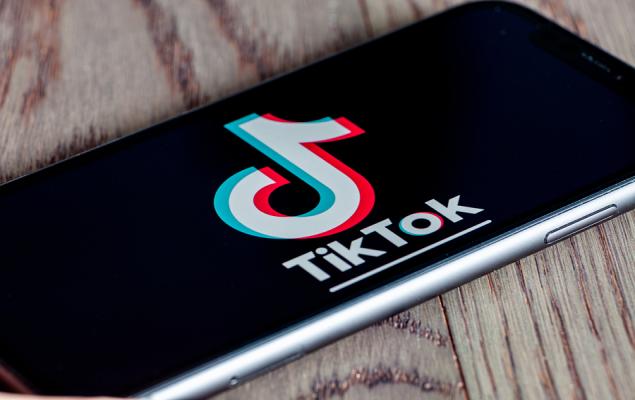 It’s been a big week for economic data, and the stock market hasn’t been too brutalized by the results. Yes, we see some stagnation in the labor market, which seems to be filtering into consumer confidence a bit, but overall, traders have been able to realize their gains in tech stocks by rotating into small-caps and cyclicals, as they would in any normal market circumstance.

We do get a new piece of economic data, which is the Q2 Current Account Deficit. Although not as widely considered as things like GDP or jobs reports, today’s read ought to provide some insight into the country’s “checkbook,” and that is: we’re pretty deep in a hole right now. A headline of -$171 billion was much deeper than the -$112 billion reported in Q1, and the worst deficit we’ve seen since the year prior to the financial collapse which resulted in the Great Recession more than a decade ago.

We did submerge our country’s deficit beneath $200 billion back in late 2005 and mid-2006, which is worse than where we are right now, but this is something to keep an eye on. Obviously, government pay-outs to provide relief to families, small businesses and others has taken precedence in this historic pandemic scenario, but now we finally get a look at what it’s costing us.

The big news of the morning is the deadline approaching with the U.S.’s hard stance against popular Chinese apps TikTok and WeChat, which President Trump has mandated go unserved domestically starting Sunday. The mandate had originally ordered TikTok to be sold outright to an American company; Microsoft (MSFT - Free Report) and Walmart (WMT - Free Report) were among the initial suitors, and Oracle’s (ORCL - Free Report) bid looked to have been the salve the app needed.

But creating a new company between Oracle and TikTok owner ByteDance, which is based in Beijing, was not what the president had in mind. The clock is now ticking: will an American company step up in the next 48 hours to obtain full ownership of TikTok — which has 100 million users presently — or will new downloads of the app be removed from the Apple (AAPL - Free Report) app store and Google (GOOGL - Free Report) Play?

Remember, Trump doesn’t just want U.S. ownership, but a stipend paid to the Treasury Department for having “brokered” the deal. Far from being something the federal government is normally involved with (in the first world, anyway), this looks to be an enormous number of hurdles to scale in such a short amount of time. No doubt negotiations will continue, but up until Sunday, expect downloads of TikTok in America to skyrocket.

US Markets Down Before the Opening Bell