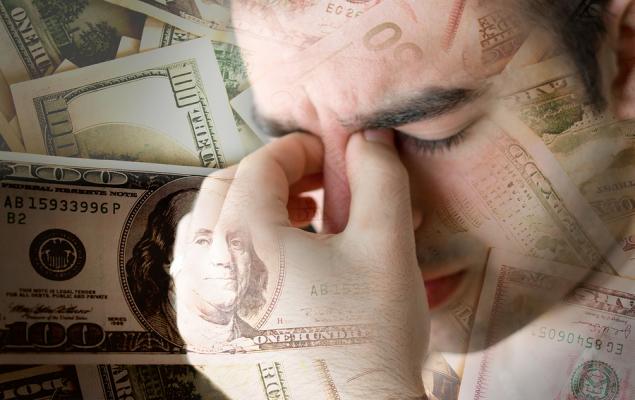 Meanwhile, the energy player is in constant talks with its lenders and a group of ad hoc noteholders on rationalizing its financial position to solidify its liquidityand boost its balance sheet position. Management believes that the company has adequate cash in hand to be able to continue running its business as usual.

However, the company’s publicly traded partnership Oasis Midstream Partners LP (OMP - Free Report) , which owns, operates, develops and acquires midstream assets to support its North American operations, is not involved in the discussions related to the financial restructuring and remains capital efficient on its own. Oasis Petroleum operates its midstream services through its pipeline unit and owns 68.6% stake in the partnership.

Similar to other independent exploration and production companies, Oasis Petroleum is directly exposed to the fluctuations in oil and gas prices. While oil prices rebounded from the coronavirus-induced lows in late April to around $40 per barrel now, the same is still more than 30% below the pre-COVID-19 levels. This decline in commodity price realizations dragged down earnings and revenues of upstream operators and Oasis Petroleum is a case in point. In response to the steep drop in oil prices, the company significantly lowered its capital spending.

For the second half of 2020, Oasis Petroleum estimates its E&P capex in the $60-$75 million range. The company trimmed 54-58% of its current-year E&P capex outlook from its February guidance to the $248-$263 million band. This is expected to boost its cash flow. Further, the company’s third-quarter and fourth-quarter oil output is anticipated to improve almost 13% to 40-42 million barrels of oil per day from the second-quarter levels. Based on its revised 2020 plan, Oasis Petroleum expects to generate free cash flow.

Established in 2007, Houston, TX-based Oasis Petroleum is an independent explorer, engaged in the acquisition and development of oil and natural gas resources. The company’s asset base is primarily focused on the Bakken shale oil play of the Williston Basin where it holds more than 400,000 net leasehold acres. 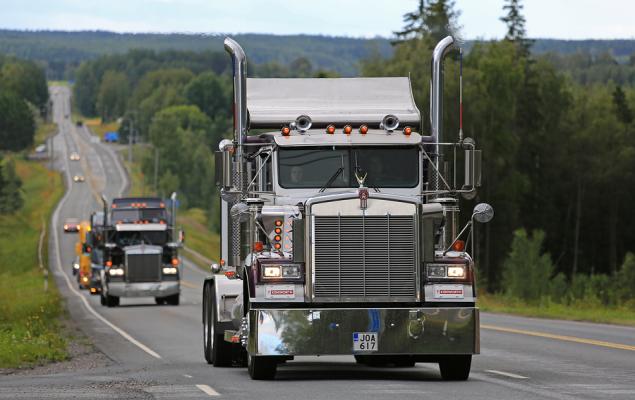 Here's Why Landstar System Deserves a Place in Your Portfolio