Out of the more than a dozen companies making a COVID-19 vaccine, these four are now in late-stage development. The vaccines are being developed at a record pace with four candidates in late-stage studies in less than nine months after SARS-CoV-2 was first identified.

Meanwhile, there has been rising pressure from President Trump administration to get a vaccine approved before the elections in November. However, the FDA has clearly stated that that it “will not cut corners” and sacrifice its standards for quality, safety, and efficacy while giving its decision for approval. The chief executive officers of nine leading drug companies making a vaccine for COVID-19 signed a pledge this month, vowing not to look out for approval or emergency use authorization (EUA) for their vaccine candidates from the FDA and other regulatory agencies until their respective vaccines are proven to be safe and effective.

U.S. government’s leading infectious disease expert, Dr. Anthony Fauci said on Wednesday that scientists may know whether the vaccines being developed are safe and effective by November/December.

J&J’s phase III study (ENSEMBLE) will enroll 60,000 adult participants and will compare a single vaccine dose of JNJ-78436735 (previously Ad26.COV2.S) to placebo. It aims to enroll participants in Argentina, Brazil, Chile, Colombia, Mexico, Peru, South Africa and the United States at across more than 200 sites. Results of the phase III study are expected by year end or early next year. The ENSEMBLE study has been initiated in collaboration with BARDA and NIAID.

Interim data from a phase I/IIa study on the candidate demonstrated that the safety profile and immunogenicity of the vaccine after a single shot supported its progress to late-stage development. J&J plans to release phase I/IIa results imminently.

The company plans to manufacture one billion doses of its vaccine every year and is increasing its manufacturing capacity accordingly. It expects to file for emergency use authorization of its vaccine candidate in early 2021.

AstraZeneca is developing its COVID-19 vaccine candidate, AZD1222, in partnership with Oxford University. Late-stage studies on AZD1222 were ongoing in the United States UK, Brazil and South Africa with studies due to start in Japan and Russia shortly. The trials aim to enroll up to 50,000 participants globally. However, earlier this month, AstraZeneca paused the studies as a patient in U.K. suffered an unspecified illness. The study in U.K. however was quickly resumed as the Medicines Health Regulatory Authority (MHRA) confirmed that it was safe to do so. Other studies, including the one in the United States, remains on hold and AstraZeneca is working with other health authorities as to when they can resume them.

AstraZeneca has collaborated with BARDA and NIAID to accelerate the development of this vaccine. Interim data from a phase I/II study published in July showed that AZD1222 was tolerated and generated robust immune responses against the SARS-CoV-2 virus in all evaluated participants.

AZD1222 was probably the most advanced in terms of development and was being viewed as one of the first candidates to reach the market. But the temporarily pause might have slightly delayed the timeline of the studies and subsequently the vaccine’s potential approval. AstraZeneca has signed advance supply agreements in Russia, South Korea, Japan, China, Latin America and Brazil, which will require it to produce three billion doses of the vaccine, if approved.

Moderna is developing an mRNA-based vaccine, mRNA-1273, in collaboration with National Institutes of Health (NIH) for treating COVID-19. mRNA-1273 was the first vaccine candidate to begin phase III development in July and represents a solid revenue opportunity for the company. The company enrolled 25,296 participants out of 30,000 in the study as of Sep 16, 2020. More than 10,000 participants have been administered the second dose. A successful development will significantly boost its short-term prospects. The company is also on track to sign advanced agreements with different countries for potential supply of mRNA-1273, following its approval.

Pfizer and BioNTech selected BNT162b2, out of four mRNA-based coronavirus vaccine candidates, for late stage development, as it demonstrated better results in early-stage studies. They began global phase III development with 30,000 participants in July. More than 28,000 participants have already been enrolled in the phase III clinical trial currently being conducted in the United States, Brazil, Argentina and Europe. The companies plan to increase the number of participants in the late-stage studies from 30,000 subjects to approximately 44,000. BioNTech and Pfizer expect to file regulatory applications for BNT162b2 by October and it is being viewed as one of the first candidates to reach the market.

Eventually, if the vaccine is approved this year, Pfizer/BioNTech plan to manufacture up to 100 million doses by the end of this year and potentially more than 1.3 billion doses by the end of 2021. Pfizer has already signed advance purchase deals with the governments of the United Kingdom, United States, Canada, and Japan for the vaccine, if approved. 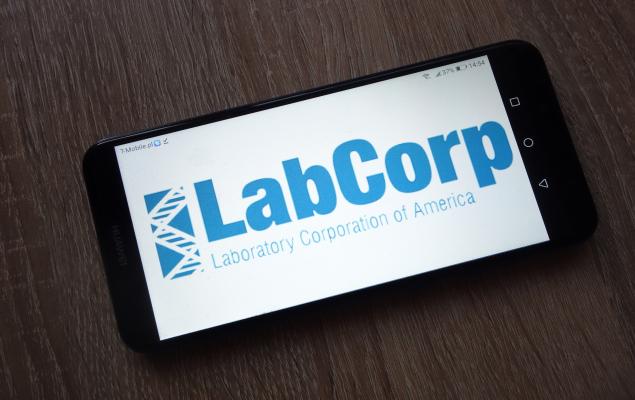