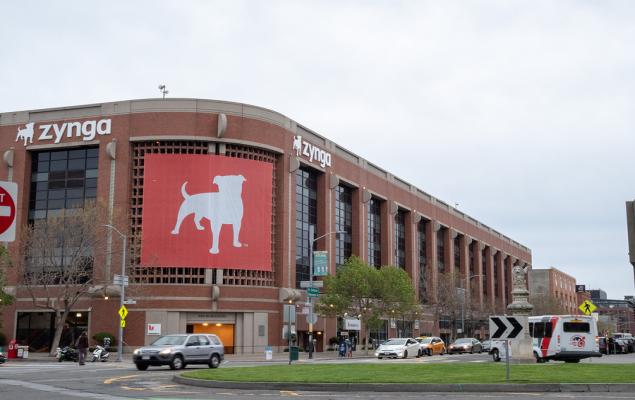 The free-to-download mobile game is available on iOS and Android-based devices as well as on Amazon Kindle and Facebook.

Zynga also announced that players downloading the game over the next seven days on iOS and Android devices “will instantly receive the Welcome Bundle, containing in-game gold, extra lives and special Quidditch Goggles to customize their avatars.” 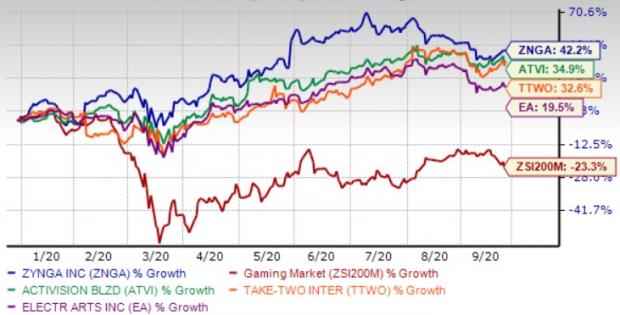 The launch of Harry Potter: Puzzles & Spells is in line with Zynga’s focus on enriching its portfolio through game launches, partnerships and acquisitions.

Games like Merge Magic!, Farm Ville 3, Game of Thrones Slots Casino and Word Pop are expected to boost top-line growth. The expanding portfolio is attracting gamers as people remain confined to their homes due to the coronavirus-led lockdowns and shelter-at-place guidelines.

Keysight (KEYS) to Gain From Uptick in Automotive Solutions