It appears that there is no respite for Qualcomm Incorporated (QCOM - Free Report) as the U.S. Federal Trade Commission (“FTC”) has filed a motion before the court to seek a re-hearing against the favorable antitrust ruling received by the chipmaker. The appeal has also cast a doubt over the higher court’s decision to vacate an injunction against Qualcomm that mandated the chipmaker to change its intellectual property practices and redo its licensing deals with firms like Apple Inc. (AAPL - Free Report) and Samsung Electronics Co. .

Overseeing the FTC’s litigation against Qualcomm, Lucy Koh had issued a ruling in favor of the company in May 2019 and observed that the chip manufacturer had violated anti-trust regulations through monopolistic trade practices. FTC alleged that it used anti-competitive policies to drive sales of its smartphone chips and reportedly followed “no license, no chips” trade policy, under which chips were only sold to those manufacturers that agreed to inflated patent licensing terms. In order to encourage fair competition, the ruling ordered Qualcomm to renegotiate licensing contracts with customers to ensure that both buyers and other chipmakers are not forced to pay exorbitant licensing fees on its patents. It also directed the company to end any exclusive agreement with customers, which prevented other chip makers from making a production bid.

Refuting all the charges, Qualcomm reasoned that its licensing business was started decades ago before it began selling chips. The company pointed out that if the decision is put into force, it would have to rework all its patent deals and scramble its business, which would be virtually impossible to unwind if the decision is later overturned on appeal. The trial seemed to invoke mixed responses from within the government as the Department of Justice — the other primary antitrust regulator in the country — disagreed with FTC's legal theory and viewed the decision as anti-consumer. The Pentagon and the Department of Energy also observed that the enforceability of the decision would harm national security interests.

Considering all these views, the appeals court unanimously gave the verdict that Qualcomm has not violated the antitrust laws and had not resorted to any anti-competitive trade practices. The judgment also opined that its business model was rather “chip-supplier neutral”, paving the way for the raft of new agreements, which were already in place, to continue without any legal hassles.

Whether this will set the ball rolling for a fresh round of legal hearings for Qualcomm remains to be seen.

Nevertheless, the favorable ruling has been a shot in the arm for Qualcomm, which recently inked a settlement agreement with Huawei to resolve earlier disputes related to its license agreement that expired on Dec 31, 2019. The company also entered into a new long-term, global patent license agreement, including cross-license rights to certain Huawei patents, covering sales beginning Jan 1, 2020. Per the agreement, Qualcomm currently expects to generate revenues of approximately $1.8 billion in fourth-quarter fiscal 2020, with additional payments to be made in installments in the following quarters.

Motorola has a long-term earnings growth expectation of 9%. It delivered a positive earnings surprise of 11.1%, on average, in the trailing four quarters. 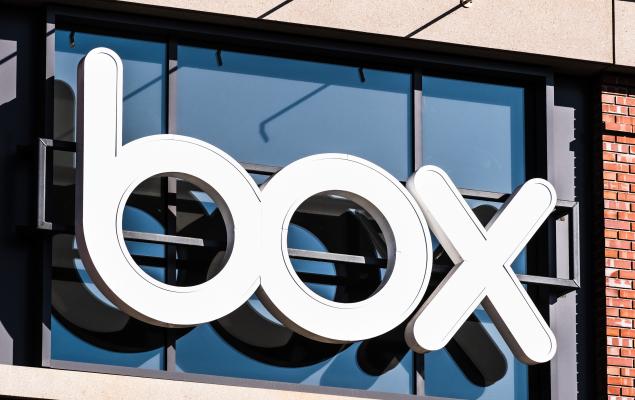