Devon Energy Corporation (DVN - Free Report) and WPX Energy (WPX - Free Report) have decided to merge in a bid to strengthen their position in the Permian Basin. Per the agreement, WPX Energy’s shareholders will get 0.5165 shares of Devon common stock for each share of WPX common stock owned. The enterprise value of the combined entity will be nearly $12 billion, taking into consideration the closing price of Devon and WPX Energy on Sep 25, 2020.

The deal appears to be logical, as both these players have high-quality assets in close proximity. Moreover, both these companies have a focus on developing oil-rich U.S. assets. WPX Energy has gradually transformed itself into an oil-focused company from a natural gas-focused one. Devon, through the divestiture of Canadian assets and Barnett Shale gas assets sale, will focus on four oil-rich U.S. basins.

From the above forecasts, it is evident that nearly 1/3rd of the U.S. crude oil is currently produced from the Permian Basin. The rich deposits in the region make it attractive to oil and gas operators, in turn leading to mergers and acquisitions. Occidental Petroleum (OXY - Free Report) expanded reach in this region by acquiring Anadarko and outbidding Chevron Corporation (CVX - Free Report) in the process.

Per EIA, at 2018-end, proved crude oil reserves at the Permian Basin were 11,096 million barrels, up from 8,319 million barrels at end of 2017. No doubt, this strong reserve addition will attract oil and gas operators to consolidate in the region. Recently, Chevron entered into an all-stock agreement to acquire Noble Energy (NBL - Free Report) for expanding its operations in Permian Basin. Due to prolific hydrocarbon reserves and low breakeven cost, oil and gas operators are trying to expand presence in this region either through mergers or purchase of acreage.

The demand for oil is also expected to recover globally and in the United States as the process of unlocking of activities has started. So, more deals are likely to be seen in this Permian Basin region, which can challenge Occidental’s dominant position in the region post the Anadarko acquisition.

The market has reacted positively to the merger decision. DVN Energy and WPX Energy gained 11.35% and 11.36% respectively before trading at the time of writing this report. 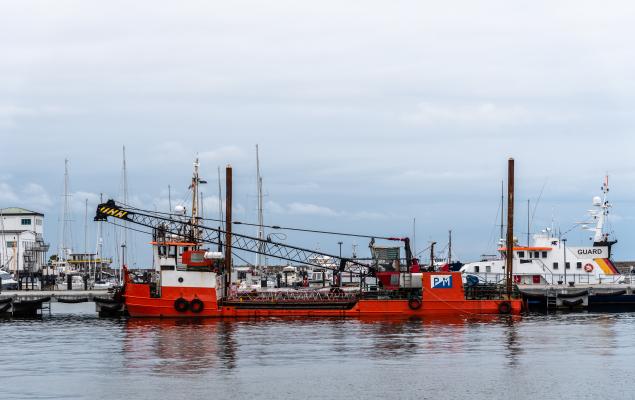