AbbVie (ABBV - Free Report) announced that the FDA has granted Orphan Drug and Fast Track designations to its pipeline candidate, elezanumab for the treatment of spinal cord injury.

Elezanumab, a monoclonal antibody RGMa inhibitor, is presently being evaluated in a phase II study for spinal cord injury. Separately, it is also being studied for other neurological disorders like multiple sclerosis and acute ischemic stroke

Notably, the orphan drug designation is granted to drugs capable of treating rare diseases in the United States. This designation also makes the company entitled to certain other benefits including tax credits related to clinical study expenses and an exemption from certain administrative fees.

The FDA grants a fast track designation to expedite a candidate’s development as well as its faster review to treat serious and unmet medical conditions. With this designation, a candidate is expected to be granted a priority review once it files a new drug application.

AbbVie’s stock has declined 1.5% this year so far compared with a decrease of 1% for the industry.

AbbVie’s Neuroscience franchise was strengthened by its acquisition of Allergan this year, which added key drugs like Botox (approved for multiple neurological conditions) and Vraylar (bipolar depression and schizophrenia).

Meanwhile, important candidates in AbbVie’s pipeline being developed for neurological/central nervous system disorders are ABBV-8E12 in a phase II study for early Alzheimer's disease and ABBV-951 in phase III for Parkinson's disease. 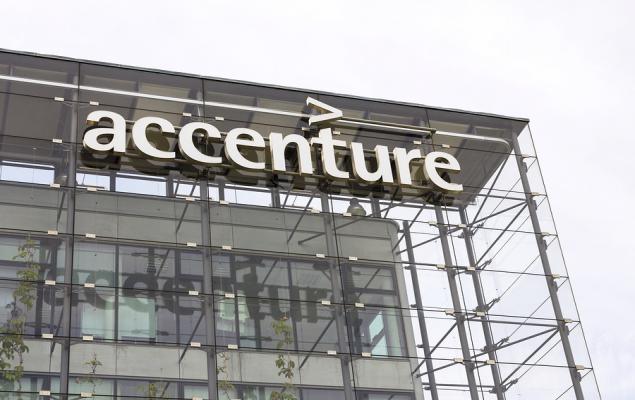