Tesla's Deal With Piedmont to Aid in Battery Development

Per the deal, Piedmont will supply Tesla with spodumene concentrate, a lithium mineral typically obtained from pegmatite rock, on a fixed-price basis. The spodumene concentrate is an intermediate product used to make lithium hydroxide, which is used in the production of batteries.

The sales deal has an option to be renewed for another five-year term, if both parties mutually decide on the same.

Tesla made some big announcements at its much-awaited Battery Day event held on Sep 22, as the company aims to become the world’s largest automaker. The red-hot electric vehicle (EV) maker unveiled plans to manufacture its own tabless batteries, which are expected to boost the range and power of EVs. By developing the batteries in the house, Tesla expects the costs to reduce drastically, which will enable the company’s EVs to reach price parity with internal combustion vehicles.

Lithium is generally considered the most efficient battery metal, and its production needs to be increased in leaps in order to serve the rising demand of batteries needed to power electric vehicles (EV).

The long-term deal with Piedmont to procure an intermediate product for manufacturing batteries is in sync with Tesla’s vision of in-house production of batteries. It has not only boosted the company’s ability to self-manufacture batteries but has also rescued it from being totally dependent on lithium imports.

Piedmont holds a 100% stake in a 200-acre mine in Gaston County, NC, in the general region of Charlotte, which is targeting to manufacture battery-quality lithium hydroxide. The mine is not yet operating, but company is planning to speed up its development in order to cater to the requirements of the deal.

Reportedly, the deal would consume roughly one-third of the output of Piedmont's planned spodumene production of 160,000 tonnes per year. The company anticipates that the deal will register 10-20% of the company’s total revenues.

The mining company expects to commence deliveries of the spodumene concentrate to Tesla between July 2022 and July 2023.

It is being rumored that Tesla is exploring to acquire a 10% stake in the battery unit of LG Chem Ltd, South Korea’s top petrochemicals firm, which supplies batteries to the former. If the deal materializes, it will help Tesla expand its battery manufacturing capacity.

Tesla has revolutionized the EV space much the same way as Amazon has changed the retail landscape and Netflix transformed entertainment. With the Model 3 sedan being its flagship vehicle, Tesla is the market leader in battery-powered electric car sales in the United States. 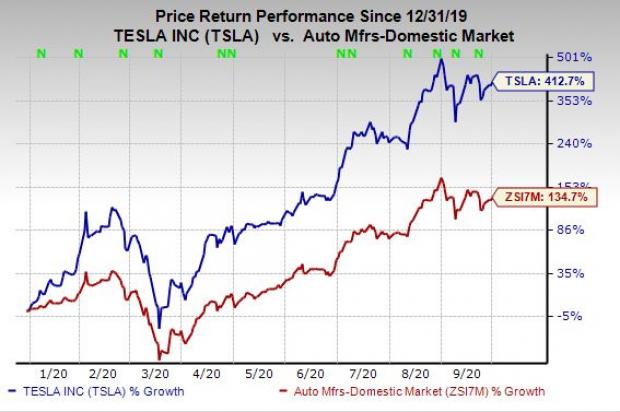 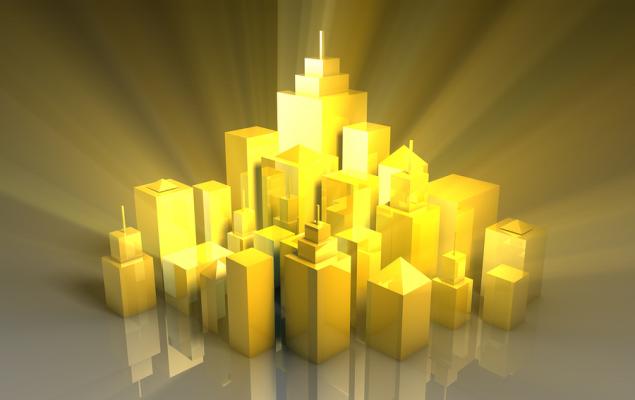