Hess to Divest Shenzi Field Stake in GoM for $505 Million

The effective date of the deal is Jul 1, 2020. Net production from the Shenzi Field, a six-lease development, for the first eight months of this year averaged 11,000 barrels of oil equivalent per day, a significant portion of which was oil. The company expects the deal to close before 2020-end, following which BHP is expected to hold a 72% stake in the field. Repsol S.A., another partner in the field, will hold the remaining 28% interest.

The divestment is in line with the company’s strategy of preserving cash and the value of assets. Especially, given the current volatile market situation, Hess intends to focus on more profitable assets with higher returns. As such, it intends to invest the proceeds from the divestment in Guyana operations.

Hess has gained 12% in the past six months against the 2.8% decline of the industry it belongs to. Currently, Hess carries a Zacks Rank #3 (Hold). You can see the complete list of today’s Zacks #1 Rank (Strong Buy) stocks here. 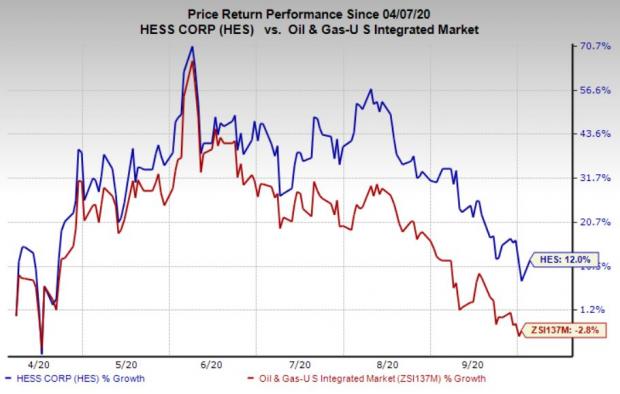 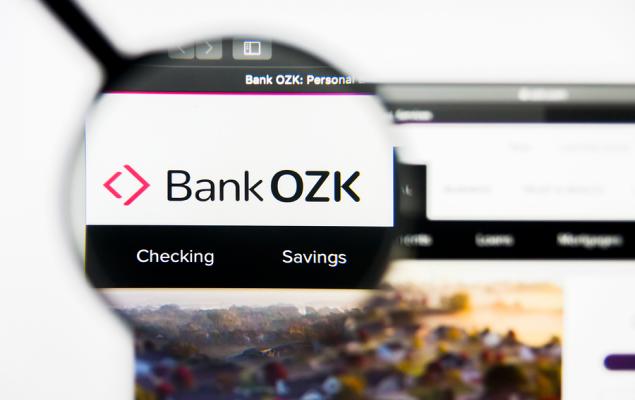 Bank OZK Hikes Dividend: Is the Stock Worth Holding on to?