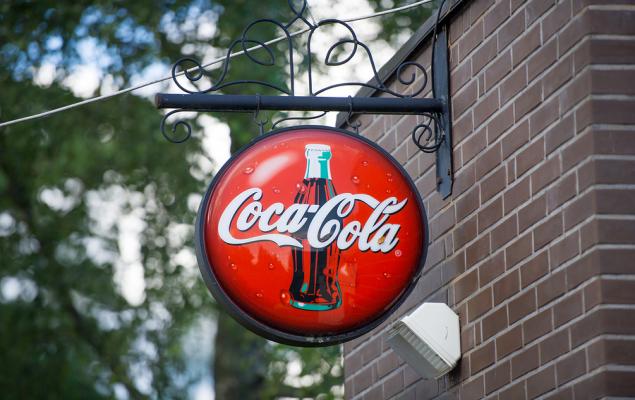 The Coca-Cola Company (KO - Free Report) is on track with its strategy of restructuring brands portfolio, which also includes layoffs and a revamped marketing strategy, to emerge strongly in the post-pandemic period. Per the Wall Street Journal, the company announced plans to discontinue the production of its Zico coconut water brand in a phased manner by the end of 2020.

The company’s association with the Zico brand dates back to 2019 when it acquired a minority stake for $15 million. In 2013, it fully acquired Zico due to the growing popularity of coconut water in the United States. At that time, Zico held the second spot in the category, only trailing the market leader Vita Coco. In 2019, Zico contributed about 20% of the total retail-store sales of coconut water in the United States, retaining its position as the second-largest brand.

Despite the uptick, Zico’s sales during the year-to-date period slumped 46% as the company prioritized other higher-demand products like Smartwater and Powerade at this time, where the supply chain was constrained. Consequently, Zico’s market share fell to 4% this year. Apart from the competition from Vita Coco, the brand has recently lost share to cheaper coconut water brands like Goya and other private-label products.

In addition to coconut water, the company expects to eliminate its less-popular Coke and Diet Coke categories in continuation of its efforts to reduce product offerings in response to the coronavirus pandemic. Particularly, it is currently reviewing its Diet Coke Feisty Cherry, Coke Life, Northern Neck Ginger Ale and Delaware Punch products due to their fading popularity amid the pandemic. Moreover, the company is eyeing the discontinuation of store sales for Hubert’s Lemonade and limiting it to fountain machines. This will replace the Odwalla lemonade in the fountain machines, which it dumped earlier this year.

Notably, in a quest to exit its Zombie Brands, the company shut its Odwalla juice brand and its chilled direct store delivery, effective Jul 31. The company expects the brand exit to provide flexibility to support investments in brands like Minute Maid and Simply as well as improve scale for leading brands like Topo Chico sparkling mineral water.

Under the previously announced restructuring strategy in view of the pandemic, the company plans to reduce its brand portfolio of 500 fully- or partially-owned global brands by more than 50%. By exiting the Zombie brands the company is looking to redirect resources to explorers and challenges with the most growth potential. The company notes that of the 400 master brands in its portfolio, nearly 50% accounted for 98% of revenues in second-quarter 2020, while the remaining 50% contributed just 2% to revenues. 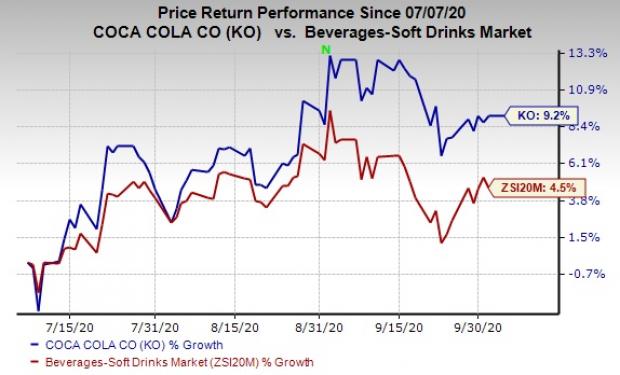 We note that shares of this Zacks Rank #4 (Sell) company have gained 9.2% in the past three months compared with the industry’s growth of 4.5%.

National Beverage Corp. (FIZZ - Free Report) delivered an earnings surprise of 26.6%, on average, in the trailing four quarters. It currently has a Zacks Rank #2 (Buy). You can see the complete list of today’s Zacks #1 Rank (Strong Buy) stocks here.

Here's Why You Should Retain Fresenius Medical Stock Now