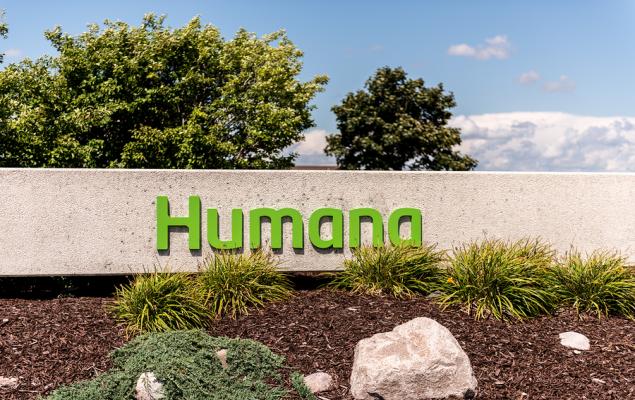 Moreover, the new Humana Honor Plan, which is a $0-premium Medicare Advantage plan, intends to provide coverage to eligible Medicare individuals across the newly-established New Jersey footprint of 17 counties. Apart from eligible individuals, the new plan seems to be a feasible complementary plan option for the state’s military veterans with Veterans Affairs (VA) benefits.

During the 2021 Medicare Advantage and Prescription Drug Plan Annual Election Period (AEP), from Oct 15 to Dec 7 of this year, Humana’s members will have access to diverse and cost-effective Medicare Advantage plans, which include a varied portfolio of Health Maintenance Organization (HMO) and Preferred Provider Organization (PPO) plans with $0 or reduced monthly premiums.

Shares of this Zacks Rank #2 (Buy) health care provider have surged 63.6% in a year compared with the industry’s growth of 35%. You can see the complete list of today’s Zacks #1 Rank (Strong Buy) stocks here.

It is imperative to mention that Humana started delving into the New Jersey market last year, when it offered Medicare Advantage plans across six counties in the state. This year, the company further expanded its statewide reach by reaching out to seven more counties of the state, thereby making it to a total of 13 counties. The latest footprint expansion reinforces the company’s endeavor to serve health care coverage needs of New Jerseyans across 17 counties.

The health care provider boasts of a strong Medicare business across the United States, where it has been offering a minimum of one Medicare plan across 50 states. Notably, it has been providing private health plans coming under the Medicare program for more than 30 years. The COVID-19 outbreak coupled with an aging population in the United States has further led to a spur in the demand for Medicare Advantage plans. The company, for easing the financial burden imposed by the pandemic on its Medicare Advantage members, has even eliminated additional costs for in-network primary care, outpatient behavioral health, and telehealth visits for the rest of this year.

Furthermore, Humana’s Medicare Advantage business has been benefiting from improved premiums, which in fact is attributable to higher membership. This is evident from the Medicare membership growth of 54% from 2013 to 2018. Higher premiums have been contributing the most to the company’s revenues, which have risen consistently since 2010, except in 2017. 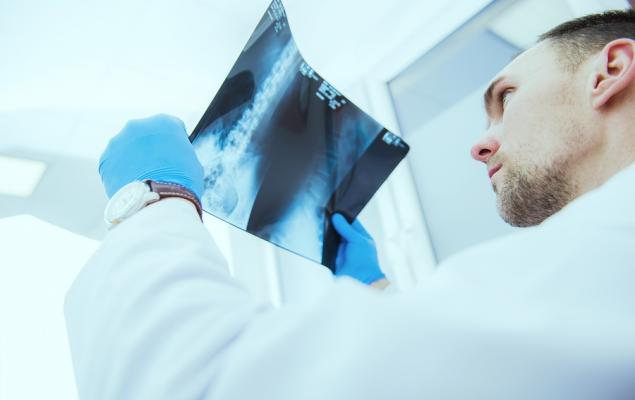