BlackRock, Inc.’s (BLK - Free Report) third-quarter 2020 adjusted earnings of $9.22 per share hugely surpassed the Zacks Consensus Estimate of $7.81. The figure reflects a rise of 29% from the year-ago quarter’s number.

Results benefited from an improvement in revenues, partly offset by higher expenses. Further, long-term net inflows resulted in a rise in assets under management (AUM) balance, which was a major positive for the company.

Net income attributable to BlackRock (on a GAAP basis) was $1.36 billion, up 21.9% from the prior-year quarter.

Revenues for the reported quarter (on a GAAP basis) were $4.37 billion, increasing 18.3% year over year. The upside stemmed from an increase in almost all components of revenues, except for advisory and other revenues. Moreover, the reported figure surpassed the Zacks Consensus Estimate of $3.92 billion.

Total expenses amounted to $2.61 billion, up 19.3% from the year-ago quarter. The rise was due to an increase in all cost components except for costs related to the amortization of intangible assets.

Non-operating income (on a GAAP basis) was $224 million against non-operating expenses of $42 million recorded in the year-ago quarter.

BlackRock’s adjusted operating income was $1.76 billion, up 17% year over year.

BlackRock’s continued efforts to strengthen the iShares and ETF operations along with its initiatives to restructure the actively managed equity business are expected to continue to boost the top line and AUM, going forward. Moreover, its inorganic growth efforts bode well for the future. 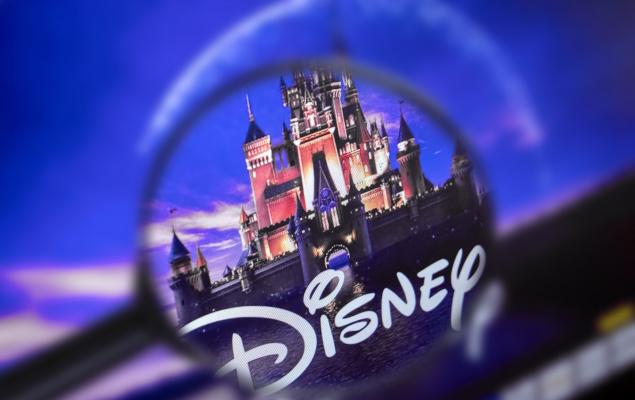