With coronavirus continuing to wreak havoc on the airline space, United Airlines (UAL - Free Report) became the second carrier after Delta Air Lines (DAL - Free Report) to report a loss for the third quarter of 2020.

United Airlines incurred a loss (excluding $1.83 from non-recurring items) of $8.16 per share, comparing unfavorably with the Zacks Consensus Estimate of a loss of $7.63. Results were hurt by the coronavirus-induced weakness in air-travel demand.

Moreover, operating revenues of $2,489 million slumped 78.1% year over year and also lagged the Zacks Consensus Estimate of $2,570.1 million. This year-over-year plunge was due to the 84.3% drop in passenger revenues to $1,649 million. However, the carrier’s move to operate cargo-only flights in the face of declining passenger revenues paid off as revenues from the same surged 49.6% year over year to $422 million. Meanwhile revenues from other sources declined 32.3% in the September quarter to $418 million.

Per the carrier’s CEO Scott Kirby, "Even though the negative impact of COVID-19 will persist in the near term, we are now focused on positioning the airline for a strong recovery."

During the quarter under review, consolidated airline traffic, measured in revenue passenger miles, tumbled 83.6% year over year. Capacity (measured in available seat miles) contracted 70.4%. Consolidated load factor (percentage of seat occupancy) deteriorated 38.3 points year over year to 47.8% as traffic decline was more than capacity contraction. Meanwhile, average fuel price per gallon fell 35.1% year over year to $1.31. With most of the fleet remaining grounded/under-utilized, fuel gallons consumed were down 65.9% to 387 million.

Owing to its cost-reduction initiatives, the Chicago-based carrier was able to bring down the operating costs (excluding special charges) by 48% on a year-over-year basis. Consolidated unit cost or cost per available seat mile (CASM) excluding fuel, third-party business expenses, profit-sharing and special charges escalated in excess of 100%, mainly due to the capacity cuts.

Soft Air-Travel Demand: A Bane for the Entire Industry

The coronavirus-led bleak air-travel demand is likely to weigh on the results of all airline players. Delta and United Airlines apart, other airline players like American Airlines (AAL - Free Report) and Southwest Airlines (LUV - Free Report) are expected to have taken a hit from waning air-travel demand in the September quarter. Both American Airlines and Southwest Airlines will release third-quarter results on Oct 22. 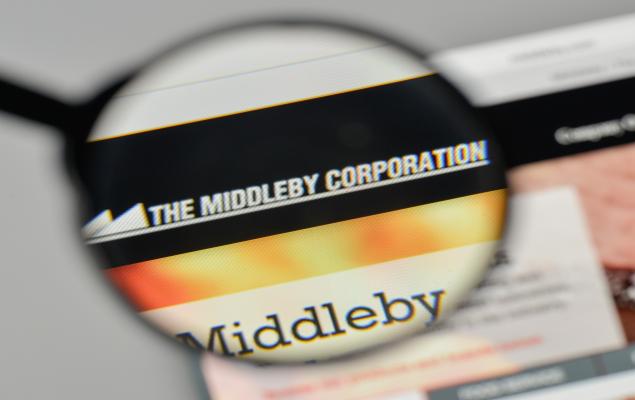