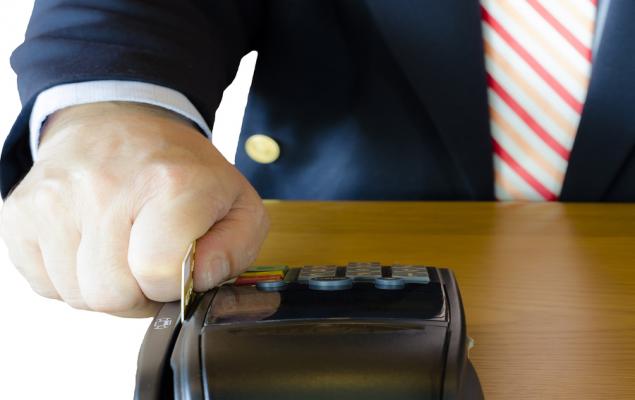 September Retail Sales have been released ahead of today’s market open, and the results are much better than expected: +1.9% on the headline, well above the 1.2% analysts were looking for. This more than triples the unrevised August read of +0.6%. Not a bad indication for the realities at the point of transaction last month. This spells good news for the economy overall.

Subtracting volatile auto sales, which we already know were stronger than normal, we see this figure dip to +1.5% — still more than three times the 0.3-0.4% expected, and more than doubled the 0.7% reported a month ago. Clothing sales rose 11% in September, well ahead of predictions. Minus autos & gasoline, we still see 1.5%, and importantly, the Control number — which typically figures into calculations made by the Fed to direct financial policy, only comes down to +1.4%. Considering the expectation for this metric was just +0.3%, we can conclude retail sales were happily robust in September.

The question here becomes whether retailers were pulling forward sales gains from coming months, particularly those pre-holiday shopping season. Thus, while these September numbers are strong and appear as if the Great Reopening is in full swing, October’s Retail Sales report suddenly takes on added importance: should these strong performances continue, still prior to holiday shopping, we would conclude the U.S. economy has taken a step forward — even without further stimulus from the federal government. If we see October’s Retail Sales numbers lag, we may conclude September’s numbers drank their milkshake.

Pfizer (PFE - Free Report) is eyeballing a mid-November authorization for its Covid-19 vaccine, which is good news for a country reeling under a second wave of coronavirus outbreaks (as scientists predicted), and may spell an early end to the pandemic era if the vaccine and rollout are successful and expedient. However, this is behind President’s Trump’s timeline goal of a Covid vaccine on the market ahead of Election Day.

In fairness to Pfizer, Election Day is less that three weeks away, and even if mid-November does bring us the goods in terms of a coronavirus vaccine, it would represent a Bob Beamon-like world record in time to market for a cure to a unique virus. Shares of PFE are up 1.6% at this hour, while shares of its Covid vaccine partner BioNTech (BNTX - Free Report) is up 3.3% on this latest news.

Industrial Production for September, in sharp contrast to Retail Sales numbers, collapsed a full percentage point from expectations: -0.6% from an expected +0.4%, which was the reported read a month ago for August. This reflects rather badly on goods-producing enterprises like mining and energy, and even though analysts were aware of weakness in oil and gas prices a month ago, this headline figure points to a much weaker goods-producing domestic economy.

Capacity Utilization, released in tandem with Industrial Production, also missed expectations, though by much slimmer margins: 71.5% on the headline was 30 basis points lower than expected, though a tick above August’s 71.4% originally reported. Clearly, we still have a ways to go until we’re back into the mid-high 70s, which would be synonymous with a healthy Manufacturing sector. 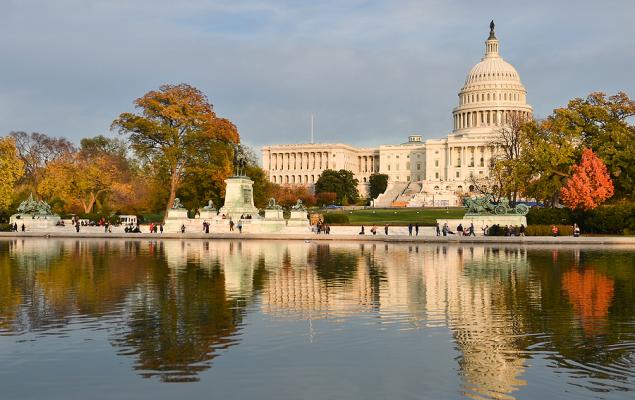 Holding Out Hopes for Stimulus? Plus NFLX, TSLA