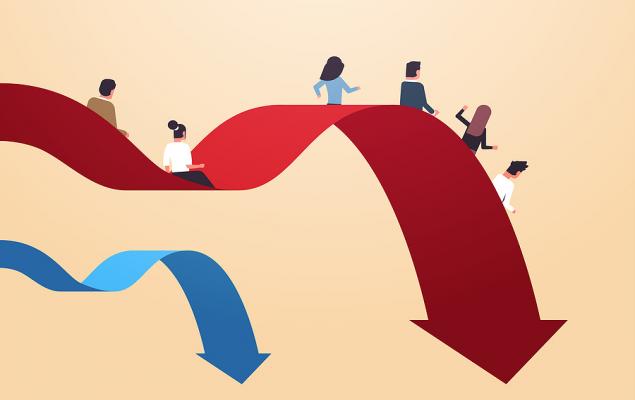 Markets Tank, but Off Monday Lows; Plus TWLO, PLTE & More

We saw the start of the concerns affecting the market in early trading Monday before the opening bell: European countries enduring a “second wave” of Covid-19 virus cases was leading to lower guidance from tech giants like SAP (SAP - Free Report) . This put pre-market trading here at home into the red, around -350 on the Dow, -120 on the Nasdaq and -40 on the S&P 500.

From there, things got worse: vanishing enthusiasm for a stimulus deal passing Congress helped the major indexes hit day lows mid-afternoon, before recovering somewhat. We closed with the worst single trading day since early September: Dow -650 points, -2.3%; the S&P 500 -64, -1.86%; and the Nasdaq -189, -1.64%. For the Nasdaq, it’s the seventh close lower in the past 10 sessions. The Dow has managed to lose its entire gains from October so far. All 11 sectors on the S&P 500 finished lower.

New Home Sales fell 3.5% month over month in today’s latest report to 959K for the month of September, missing analyst estimates for over a million new units sold. That said, this metric maintained a robust 32% growth year over year. Seasonality plays a part, of course, as fewer new homes are built and sold in colder months, but the real story here makes these headlines more palatable: annual supply is down 32% from a year ago.

Shortages in land and labor — hindered, like so many other things, by the “shelter in place” initiatives to combat the pandemic earlier this year — have led to the shortfall. But the good news here is that demand is not the problem; things like higher prices for building materials, along with a shortage of plots and new structures, are what kept these figures down last month. PulteGroup (PHM - Free Report) sold off 3.5% in regular trading.

Cloud platform company Twilio (TWLO - Free Report) posted a big beat on its Q3 bottom line Monday afternoon, swinging to a profit of $0.04 cents per share from the Zacks consensus of -$0.05 per share, on quarterly sales of $448 million — up 52% year over year and well beyond the $405 million our analysts were expecting. Active Customer Accounts grew 21% year over year, and the company now expects revenues of between $450-455 million in Q4; the Zacks consensus had been $428 million.

On the earnings side, Twilio is no stranger to big earnings beats. The company has never missed an estimate on its bottom line since its IPO in 2016, with a trailing four-quarter average earnings beat of more than 200%. We expect this earnings report will spur analysts to raise estimates for Q4 and take Twilio’s Zacks Rank up from a #4 (Sell) issued prior to the earnings beat. 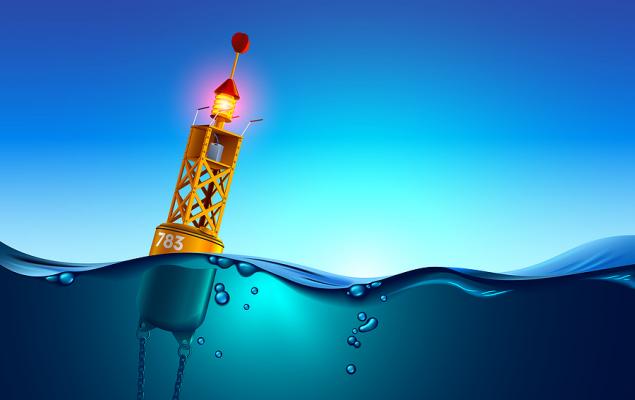