Revenues of $2.80 billion outpaced the Zacks Consensus Estimate by 9.5%. The figure surged 56% year over year and 45% sequentially.

This Zacks Rank #2 (Buy) company also announced that it has entered into a definitive agreement to acquire Xilinx (XLNX - Free Report) for $35 billion in an all-stock transaction. The buyout will significantly help in expanding AMD’s data center businessthat has helped the stock return 71.8% year to date. You can see the complete list of today’s Zacks #1 Rank (Strong Buy) stocks here.

Computing and Graphics segment’s revenues of $1.67 billion increased 31% year over year and 22% sequentially. This can be attributed to robust adoption of Ryzen processors.

GPU ASP was lower year-over-year due to product cycle timing. However, it increased sequentially due to favorable product mix.

Enterprise, Embedded and Semi-Custom segment’s revenues of $1.13 billion were up 116% year over year and 101% sequentially. The growth was driven by higher semi-custom product sales and increased EPYC processor sales.

Enterprise, Embedded and Semi-Custom operating income was $141 million compared with $61 million reported in the year-ago quarter.

For fourth-quarter 2020, AMD expects revenues to be roughly $3 billion (+/- $100 million) indicating an increase of approximately 41% year-over-year and 7% sequentially. Non-GAAP gross margin is anticipated to be 45%. 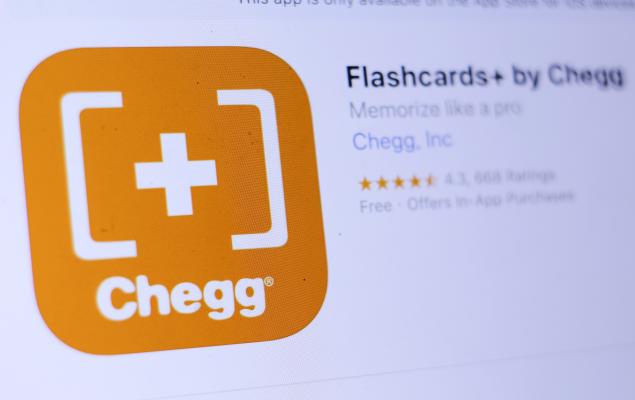