Euronet Worldwide, Inc. (EEFT - Free Report) reported third-quarter 2020 earnings of $1.12 per share, beating the Zacks Consensus Estimate by 115.4% on the back of epay and Money Transfer segments. However, the bottom line fell 61% year over year due to reduced revenues.

The company’s net income of 76 cents per share in the third quarter compared unfavorably with the net income of $2.46 in the prior-year quarter.

Total revenues of $664.4 million were down 16% from the year-ago quarter.
However, the top line beat the Zacks Consensus Estimate by 8.7%.

Operating income of $66.1 million in the third quarter plunged 66% year over year.

Total operating expenses of $598.3 million were up 0.9% year over year due to higher direct operating costs.

EFT Processing Segment’s total revenues slumped 54% (down 55% in constant currency) year over year due to lower high-value cross-border transactions in Europe and the Asia Pacific related to the coronavirus pandemic. Adjusted EBITDA of ($27.7) million dropped 84% (down 84% at cc) from the year-ago period. Operating income of $6.2 million tanked 96% year over year.

Corporate and Other Segment reported an expense of $9.9 million for the quarter, down 21.4% year over year.

Zacks Rank and Performance of Other Players 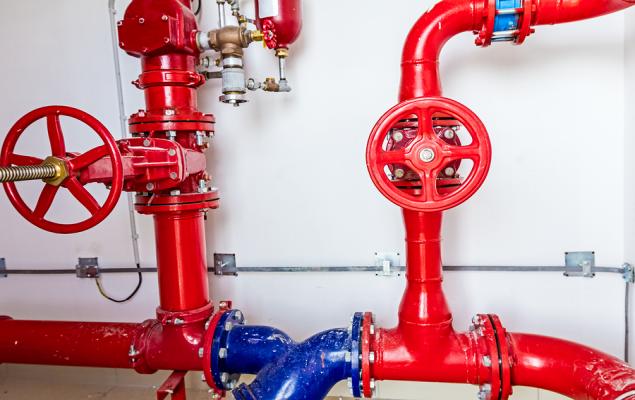