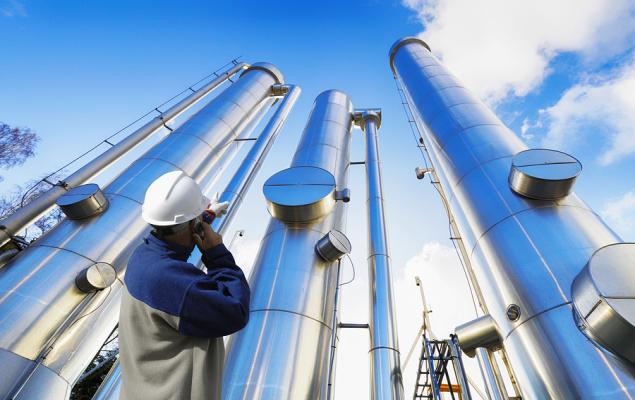 Repsol S.A. (REPYY - Free Report) announced its decision to build the first production plant for advanced biofuels at its Cartagena refinery in Spain. With an estimated investment of €188 million, the new facility involves the implementation of a hydrogen plant, which will fuel a latest hydrotreatment unit fitted with advanced technology.

The facility will produce 250,000 tons of advanced biofuels, resulting in an annual reduction of 900,000 tons of CO2, a measure to reduce global warming and simultaneously for the repurposing of recycled raw materials. The plant, expected to commence operation in 2023, will supply advanced biofuels, namely hydrobiodiesel, biojet, bionaphtha and biopropane for aircraft, trucks and cars.

The Spanish energy giant also announced plans of doubling its biofuel production from vegetable oils (“HVO”) to 600,000 tons by 2030, 50% of which will be procured from waste before 2025. The facility’s construction and commission work will be conducted in different phases with about 1,000 professional laborers from various fields.

Per Josu Jon Imaz, Repsol CEO, the initiative to build the plant, promoting a new technological route, is a fundamental part toward carbon neutrality. The energy company already contributed to energy efficiency, generating low-emissions electricity, renewable hydrogen and synthetic fuels in addition to capture, use and storage of CO2.

On its part, Repsol aims to achieve net-zero carbon emissions by 2050. With this cutting-edge technology-based decarbonization project, the energy company commits toward the development of the industrial sector and to boost the economic activities in Spain under the current circumstances of the pandemic, accompanied by employment-generations.

Headquartered in Madrid, Spain, Repsol is an integrated energy company, which advocates energy transition. Its shares have underperformed the industry in the past six months. The energy company’s stock has lost 31.7% compared to the industry’s 1.8% decline. 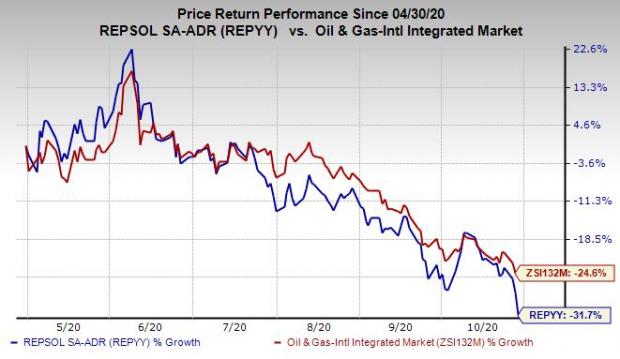 Over the past 6 months, the Zacks Consensus Estimate for 2020 earnings for Sunoco has been raised by 6.3%.