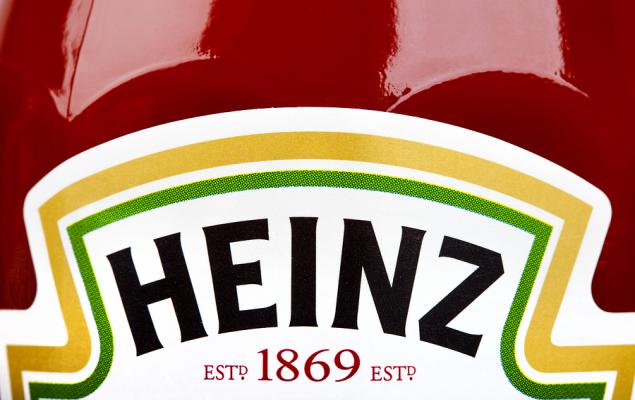 Adjusted earnings per share of 70 cents surpassed the consensus mark of 63 cents. Moreover, the bottom line inched up 1.4% year over year on the back of higher adjusted EBITDA.

Pricing was up 3.7 percentage points, mainly driven by decreased promotional activities. Volume/mix increased 2.6 percentage points on the back of higher demand in the retail, and e-commerce businesses, as well as club channels stemming from increased at-home consumption amid the pandemic. However, reduced sales from foodservice channels as well as impacts from exiting McCafe licensing deal were deterrents.

Gross profit of $2,344 million increased 20.4% year over year in the reported quarter.

Adjusted EBITDA was up 13.5% to $1,667 million, including a 0.1 percentage point adverse impact from currency movements. On excluding currency headwinds, the year-over-year increase can be attributed to balanced pricing, impressive volumes, favorable mix along with procurement savings in the United States. This was somewhat negated by adverse key commodity costs (particularly dairy), greater marketing investment in the United States and higher COVID-19-related costs globally.

International: Net sales of $1,325 million were up 3.9% year over year. During the quarter, pricing moved up 2.1 percentage points, while volume/mix increased 2.5 percentage points. Adjusted EBITDA increased 6.6% to $277 million.

Kraft Heinz ended the quarter with cash and cash equivalents of $2,720 million, long-term debt of $27,882 million as well as total shareholders’ equity of $49,218 million. Further, the company generated $3,326 million as cash from operating activities for nine months ended Sep 26, 2020.

In a separate press release, the company announced a quarterly dividend of 40 cents per share, which is payable on Dec 18 to shareholders of record as of Nov 27.

Based on the year-to-date performance, Kraft Heinz expects organic net sales to grow by mid-single-digit during the fourth quarter. Further, the company anticipates high-single-digit constant currency adjusted EBITDA growth during the quarter.

For 2020 management projects organic net sales to grow by mid-single-digit.

Constant currency adjusted EBITDA is now envisioned to increase by high single digit in 2020. Earlier, management expected the metric to grow mid-single-digit for 2020.

Flowers Foods (FLO - Free Report) with a Zacks Rank #2 (Buy), has a trailing four-quarter earnings surprise of 8.2%, on average.

(We are reissuing this article to correct a mistake. The original article, issued on October 29, 2020, should no longer be relied upon.)