Net investment income inched up 0.4% year over year to $492 million in the third quarter. The upside can be attributed to increased limited partnership income partially offset by reinvesting fixed maturities at lower rates and reduced yields on floating rate investments.

Total benefits, losses and expenses of $4.6 billion declined 1.2% year over year, primarily due to lower amortization of DAC, insurance operating costs and other expenses, interest expense and amortization of intangible assets.

During the quarter under review, the segment’s total revenues of $2.6 billion were down 2.3% year over year.

Net income of $323 million dropped 4% year over year. It also reported core earnings of $349 million, which improved 15% year over year. This can be attributed to improved underwriting gain on account of reduced underwriting expenses and increased net favourable prior accident year development. However, the upside was partially negated by incurred losses related to COVID-19 and elevated CATs.

The segment’s underlying combined ratio was 95.9%, improving 50 basis points (bps) in the quarter under review.

Total revenues were $854 million, down 4% year over year.

Underlying combined ratio of the segment deteriorated 50 bps year over year to 93.3% in the quarter under review.

Net income of $119 million declined 18% year over year. Core earnings of $116 million in the third quarter fell 18% year over year. This downside was due to incurred losses stemming from the COVID-19 pandemic in group life and disability. Nevertheless, the results were partly mitigated by reduced insurance operating costs and other expenses.

Operating revenues were $8 million, which plunged 83.7% year over year.

The segment’s core loss of $57 million was wider than the $37 million loss incurred in the prior-year quarter. This was primarily owing to losses incurred from the company's retained equity interest in Talcott Resolution.

The segment reported net loss of $108 million, which was wider than the year-ago quarter’s net loss of $99 million.

Zacks Rank & Performance of Other Players 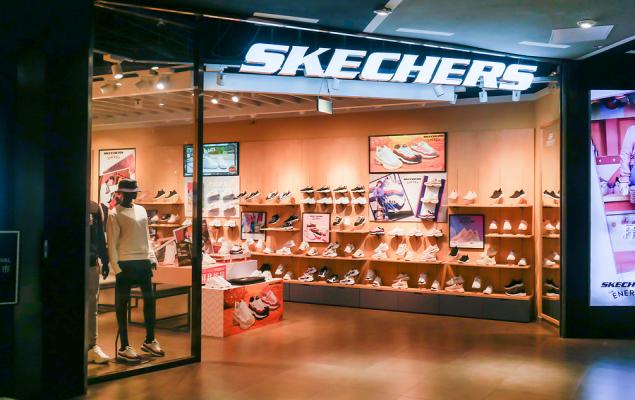