Eight big banks in the United States are likely to be sued in a class action lawsuit filed by Philadelphia and Baltimore, per Reuters. Per U.S. District Judge Jesse Furman in Manhattan, the cities are permitted to move on with anti-trust claims against banks suing over their marketing of variable-rate demand obligations (VRDOs) from 2008 through 2016.

Further, Philadelphia and Baltimore claimed that the colluded move reduced the available funds for hospitals, power and water supplies, schools, transportation and other essential municipal services.

With short-term interest rates, VRDOs are long-term bonds which are reset weekly. Moreover, early redemption is allowed for investors, while banks need to re-market these bonds at the lowest possible rates to other investors.

These banks have been alleged of sharing proprietary information related to bond inventories and colluded rate changes leading to deterred redemptions. Furthermore, banks succeeded to charge millions of dollars in remarketing and service fees for "effectively doing nothing" on this move.

In his decision, Furman said the cities offered "reason to believe that defendants stood to gain by participating in the rate-fixing scheme and that the scheme was possible only with defendants' coordinated efforts."

No comments have been received from the banks’ spokespersons. Lawyers for the plaintiffs also had no immediate comment.

Amid the coronavirus pandemic-induced economic slowdown, which has dampened financials of all sectors, banks have come under the purview of new allegations. A landmark judgment should be specifically put forward to terminate such collusions and shrewd practices in the future, bring justice to the sufferers, and punish the wrongdoers. While the settlement of the issues will put to rest investigations and bring reprieve to the banks, this comes as a huge blow to their financials. 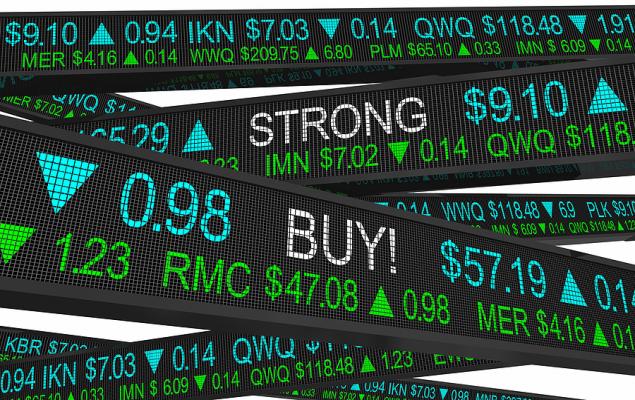