Including one-time items, the company reported GAAP earnings of 89 cents per share compared with earnings of $1.25 in the year-ago quarter.

OGE Energy’s operating revenues of $702.1 million declined 7.1% from $755.4 million in the prior-year quarter. The year-over-year downside was primarily due to lower revenues from contracts with customers and other reduced revenues.

Total sales in the reported quarter amounted to 8.7 million megawatt-hours (MWh), lower than 9 million MWh in the prior-year quarter. Meanwhile, the company’s customer count inched up 1.1% to 865,259.

Cost of sales summed $209.1 million compared with $234 million in the prior-year quarter.

Total operating expenses declined 4.9% year over year to $235 million on account of lower depreciation and amortization expenses along with reduced operation and maintenance expenses.

Interest expenses totaled $39.8 million in the third quarter, marginally up from $39.6 million a year ago.

OGE Energy reported a net income of $177 million in the third quarter, down from the prior-year quarter’s $251 million.

The OG&E segment’s net income plunged 12.3% to $199 million from $227 million reported in the prior-year quarter. The decrease can be primarily attributed to less favorable weather in the quarter compared to the year-ago quarter.

The Natural Gas Midstream Operations segment posted third-quarter net income of $10 million compared with $29 million in the prior-year quarter. The decrease was primarily led by OGE's share of Enable's impairment of its investment in the Southeast Supply Header pipeline and lower net income from its gathering and processing business. 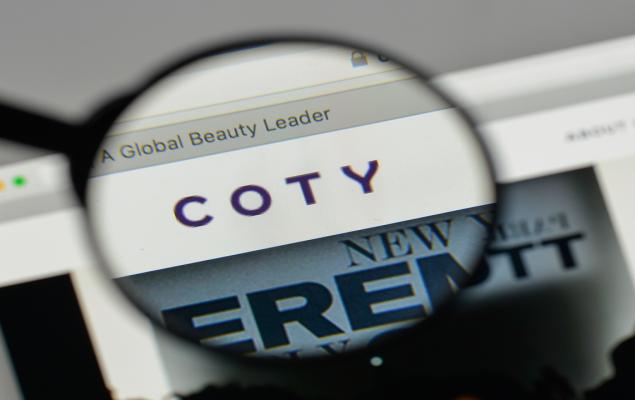