Adjusted earnings per share of $1.03 beat the consensus mark by 12% and improved 27.2% on a year-over-year basis. The bottom line benefited from solid top-line growth and strong margin performance.

Total revenues of $2.02 billion surpassed the Zacks Consensus Estimate by 2.3% and increased 11% year over year. Revenues, excluding billable expenses, were $1.42 billion, up 9.2% on a year-over-year basis. Billable expenses accounted for 42.6% of revenues.

Booz Allen Hamilton exited fiscal second quarter with cash and cash equivalents of $1,275.2 million compared with $620.6 million at the end of the prior quarter. Long-term debt (net of current portion) was $2.3 billion compared with $2 billion at the end of the previous quarter. The company generated $425.6 million of net cash from operating activities. Capital expenditures were $18 million and free cash flow was $407.6 million for the September-end quarter.

The company paid out dividends worth $43 million and repurchased shares worth $30.4 million in the reported quarter. 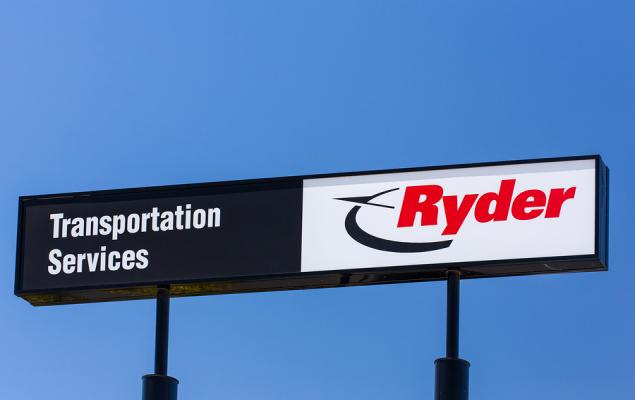