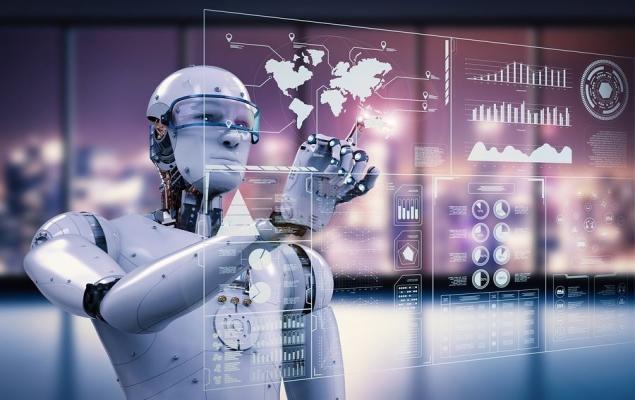 Cheniere Energy Inc.’s (LNG - Free Report) stock has risen around 4% since its third-quarter earnings announcement on Nov 6. Despite this industry player’s unimpressive third-quarter results, investors were impressed by its increased run rate adjusted EBITDA and a solid Distributable Cash Flow (DCF) guidance for 2021.

Behind the Earnings Headlines

This largest U.S. liquefied natural gas exporter incurred net loss per share of 87 cents in the third quarter, wider than the Zacks Consensus Estimate of a loss of 57 cents due to lower LNG volumes. However, the bottom line was narrower than the year-ago loss of $1.25 per share. Cheniere Energy’s operational excellence and reined in costs aided the year-over-year improvement.

Quarterly revenues plunged 32.7% to $1.46 billion from $2.17 billion a year ago. Moreover, the top line missed the Zacks Consensus Estimate of $1.85 billion in the quarter under review.

The company posted adjusted EBITDA of $477 million with DCF of around $170 million. During the quarter, Cheniere Energy shipped 55 cargoes, falling 49% from the year-earlier figure. Total volumes of LNG exported were 187 trillion British thermal units (TBtu) compared with 384 TBtu in the prior year.

Overall costs and expenses fell 25.5% from the corresponding quarter of last year to $1,388 million. This drop is mainly attributed to lower cost of sales expenses that plummeted 39.4% from the year-ago quarter to $768 million.

As of Sep 30, Cheniere Energy had approximately $2,091 million in cash and cash equivalents. Its net long-term debt was $30,949 million.

During the nine months ended Sep 30, the company repurchased an aggregate of 2.9 million shares of its common stock for $155 million under its share buyback program.

Cheniere Energy reiterated its outlook for the current year. It anticipates adjusted EBITDA within $3.8-$4.1 billion with distributable cash flow between $1 billion and $1.3 billion.

For 2021, Cheniere Energy projects adjusted EBITDA within $3.9-$4.2 billion with distributable cash flow between $1.2 billion and $1.5 billion.

Per Jack Fusco, Cheniere Energy’s President and CEO, “The increases in these guidance ranges are driven by increased expected run-rate LNG production, as we have continued to execute on optimization and debottlenecking opportunities to maximize production from our existing infrastructure.”

Sabine Pass Liquefaction Project (SPL): Sabine Pass is North America’s first large-scale liquefied gas export facility. Cheniere Energy intends to construct up to six trains at the Sabine Pass with each train’s expected capacity to be 4.5 million tons per annum (Mtpa). Notably, the run-rate of LNG production is projected within 4.7-5 Mtpa. While Trains 1 to 5 are functional, Train 6 is currently under construction with completion estimated within the second half of 2022.

Corpus Christi Liquefaction Project (CCL): Under this project, the company aims to build three trains, each with a nominal production capacity predicted to be 4.5 Mtpa of LNG. Notably, Train 1 and 2 are functional while Train 3 is under construction. In June 2019, the first commissioned cargo from Train 2 was dispatched. Train 3 is expected to come online in the first half of 2021.

NIO Warming Up to Q3 Earnings: What Can Investors Expect?