In the past year, ICF’s shares have depreciated 16.9% against 8.2% growth of the industry it belongs to. 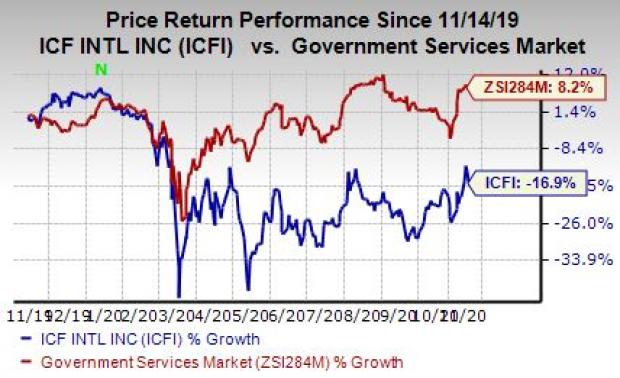 Non-GAAP EPS (excluding 16 cents from non-recurring items) of $1.10 per share surpassed the Zacks Consensus Estimate by 27.9% but declined 1.8% on a year-over-year basis. Revenues of $360.3 million missed the consensus mark marginally and declined 3.6% year over year mainly due to lower pass-through revenues.

Total backlog and funded backlog amounted to $2.9 billion and $1.5 billion at the end of the third quarter, respectively. The total value of contracts awarded in the quarter came in at $792 million.

The company generated $84.4 million of cash from operating activities, and capex was $3.9 million. ICF paid out dividends of $2.6 million in the reported quarter.

Operating cash flow is anticipated to be around $120 million (previous guidance: $110 million). 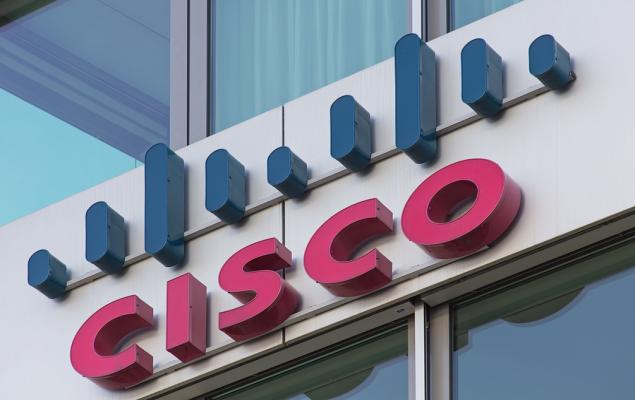