Qualcomm Incorporated (QCOM - Free Report) recently secured green signal from the Trump administration to supply 4G chips to China-based Huawei Technologies, paving its way to provide some key raw materials for 4G mobile devices despite stringent U.S. trade restrictions. Although the details of the government license is yet to be divulged, the approval marks a softer stance by the authorities against the communist nation-backed telecommunications equipment manufacturer accused of data intrusion and cyber espionage.

The United States has long suspected Huawei to be an extension of the local government due to the close ties of its founder with the military. Moreover, the fact that Huawei products are remarkably cheap owing to the huge subsidies by China to undercut other 5G equipment manufacturers has perennially evoked a feeling of mistrust.

In May 2019, the U.S. Commerce Department added Huawei along with 70 of its affiliates to the Entity List — a list of entities that are ineligible to receive any item without the government approval — citing national security concerns. The U.S. firms seeking to trade with these entities were required to file license applications and were subject to intense government scrutiny. The government allowed trade licenses only on those items that were deemed to be safe and do not deal with data-intensive applications like cellular-tower hardware, routers and switches.

Amid this backdrop, Qualcomm and other U.S. semiconductor firms were forced to cut-off their supply of raw materials to Huawei as the export restrictions came into effect. Notably, Qualcomm primarily used to supply chips for Huawei’s low-priced models as the China-based firm utilized indigenously developed chips for its flagship models. However, with government sanctions blocking Huawei’s access to chip design software and fabrication tools, its supply-chain mechanisms have reportedly gone haywire, potentially affecting its production schedule.

Industry experts widely speculate that export ban of essential items will cripple Huawei’s smartphone business once it runs out of its stockpile early next year. The fresh supply of Qualcomm chips is likely to offer some respite to beleaguered telecom firm, although these 4G chips are not expected to have a significant overall impact as consumers tend to shift to newer 5G models.

Markedly, Qualcomm had earlier inked a settlement agreement with Huawei to resolve previous disputes related to its license agreement that expired on Dec 31, 2019. The company also entered into a new long-term, global patent license agreement, including cross-license rights to certain Huawei’s patents, covering sales beginning Jan 1, 2020. This has ensured recurring payments to the mobile chip manufacturer. The resumption of chip supply is further likely to augment its revenues in the long run. 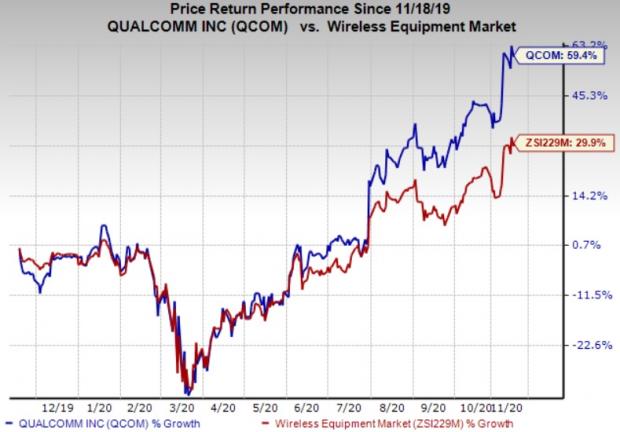 Aviat delivered a positive earnings surprise of 11.8%, on average, in the trailing four quarters.

Ubiquiti has a long-term earnings growth expectation of 18.4%. It delivered a positive earnings surprise of 27.9%, on average, in the trailing four quarters. 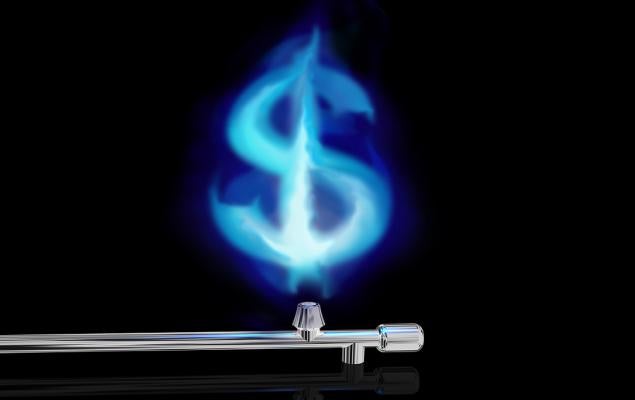