According to sources, multiline insurer MetLife, Inc. (MET - Free Report) is in talks to sell its property/casualty auto and home insurance business to Zurich Insurance for nearly $4 billion.

This property & casualty business offers personal lines of property and casualty insurance including private passenger automobile, homeowners’ and personal excess liability insurance and is offered in the United States.
Rumors about the company exiting this business have been doing the rounds since September. MetLife strategy is to shed this fiercely competitive business and expand into life and health insurance and other benefits offerings, for which it is widely known.

MetLife’s property/casualty auto and home insurance business generated average operating earnings of 13% from 2015 to 2019. Its combined ratio was 97% during this period. Notably a combined ratio of less than 100% signifies underwriting profitability.

In the third quarter of 2020, P&C adjusted earnings were down 68% from the prior-year period, due to unfavorable underwriting margins induced by higher catastrophe losses. The overall combined ratio was 104.2%, which was above the company’s annual target range of 92-97% and the prior-year quarter’s 98.4%. This business suffered the highest quarterly cat loss in nearly a decade.

The company’s recent strategic moves also reflect its intent to streamline its business by focusing on high-growth areas, such as health and benefits business. To this end, the company recently announced that it will acquire vision care company Versant Health for $1.675 billion in an all-cash transaction. Versant Health owns the brands Davis Vision and Superior Vision.

Notably, in January this year, MetLife bought PetFirst, which gave it an entry into the growing pet insurance market.

During the third quarter of 2020, the company booked the sale of its annuity business in Argentina, which was no longer a strategic fit for its growth. Thisdivestment illustrates the company’s ongoing process of planting and pruning its businessa bid to achieve the optimal mix.

These deals come as much anticipated as the company’s CEO Michel Khalaf in September had said that the company is looking for growth-driving businesses and disciplined capital deployment that achieve or exceed a minimum risk adjusted hurdle rate.

Business rejig will provide efficiency to the company at a time when its top line is already under pressure. 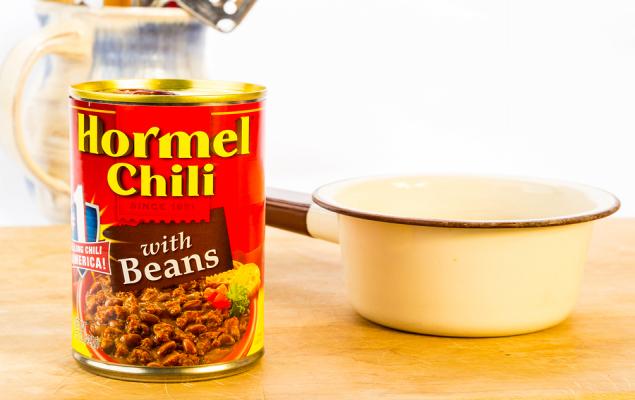