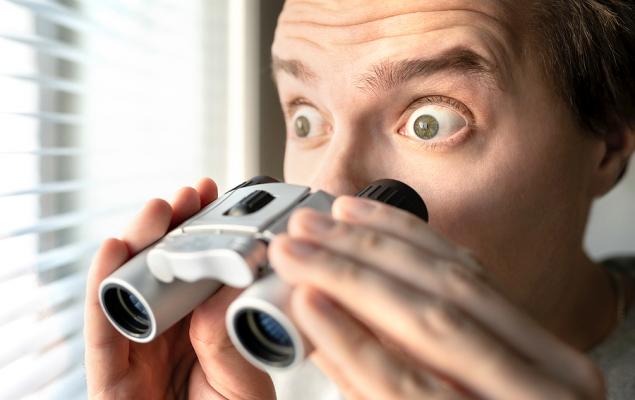 The oil companies got the final opportunity to bid on the federal Gulf of Mexico (GoM) waters under Donald Trump’s presidency when the federal government on Nov 18, 2020 offered 79.6 million acres in the GoM for auction to companies for offshore oil drilling and production.

The sale takes place as President-elect Joe Biden gears up to take over as the 46th president of the United States. Under his administration, Biden promised to ban new oil and gas leasing on federal lands as well as in waters to mobilize his clean resources agenda for minimizing toxic carbon emission, which aggravates climate change concerns.

The final sale of oil and gas leases in the Gulf of Mexico under Trump government that took place last week generated almost $121 million in high bids. This implies an increase from the March sale of $93 million just when the energy sector was about to be hit hard by the coronavirus-inflicted demand slowdown.

As the coronavirus chaos sent most energy companies into a tizzy, expectations for the sale seemed gloomy. Even the Big Oil companies were not immune to the oil price crash. Supermajors like ExxonMobil (XOM - Free Report) , Royal Dutch Shell (RDS.A - Free Report) and Chevron (CVX - Free Report) announced steps to rationalize their planned capital spending for the current year in response to the sudden oil price slump. Despite the bleak economic scenario, most members of the oil industry considered last week’s auction as a significant opportunity as they are unsure of experiencing it for at least the next four years.

The auction that was scheduled for August got deferred to last week due to coronavirus-induced crude collapse and received 105 bids from 23 companies. The highest bids were made by subsidiaries of European oil companies, namely Shell, Equinor (EQNR - Free Report) and the currently Zacks Rank #3 (Hold) BP (BP - Free Report) .

While each of these companies placed more than $17 million in bids, Shell spent the maximum with $28 million. Meanwhile, San Ramon, CA-based Chevron put down $17 million in bids. A few of Texas-based energy companies including Murphy Oil Corporation (MUR - Free Report) unit made minor offers in the auction. Murphy itself placed $5.3 million in bids. You can see the complete list of today’s Zacks #1 Rank (Strong Buy) stocks here.

Permian Producers in Focus as Crude Price Picks Up