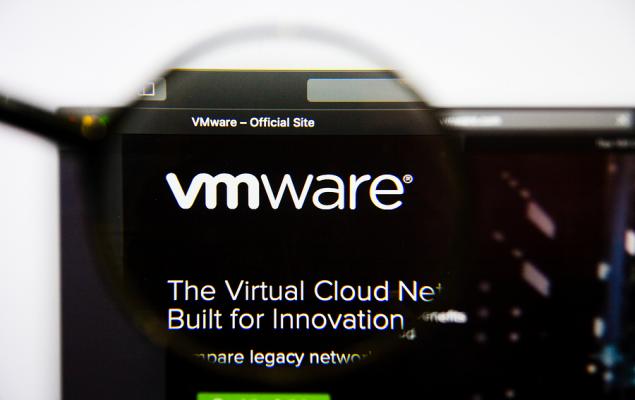 Moreover, revenues of $2.86 billion surpassed the consensus mark by 2% and also improved 7.8% on a year-over-year basis.

Notably, VMware Cloud on AWS revenues grew more than 100% year over year. This Zacks Rank #3 (Hold) company also witnessed solid demand for Tanzu solution which was selected by the likes of Fiserv in the reported quarter. You can see the complete list of today’s Zacks #1 Rank (Strong Buy) stocks here.

Total License and Subscription & SaaS revenues (45.9% of revenues) improved 9.8% from the year-ago quarter to $1.32 billion.

NSX, vSAN and EUC product bookings declined in the low-to-mid-teens range on a year-over-year basis. The company also saw a slowdown for Workspace One projects

At the end of the quarter, VMware had license backlog of $9 million and total backlog of $33 million.

Revenue Performance Obligation increased 10% year over year to $10.2 billion. Of this, 55% is classified as current.

Moreover, sales & marketing (S&M) expenses as a percentage of revenues decreased 270 bps on a year-over-year basis to 28%.

Moreover, general & administrative (G&A) expenses as a percentage of revenues decreased 60 bps to 6%.

Non-GAAP operating margin expanded 250 bps on a year-over-year basis to 31% in the reported quarter, driven by lower spending.

In the reported quarter, VMware bought back $144 million worth of shares.

Additionally, VMware and NVIDIA (NVDA - Free Report) announced a broad partnership to deliver both an end-to-end enterprise platform for AI and a new architecture for data center, cloud and edge that uses NVIDIA’s data processing units to support existing and next-generation applications.

The company also announced collaboration with Samsung to further extend its leadership in 5G. The partnership will help both companies address the needs of Communication Service Providers related to the requirements of 5G networks.

Non-GAAP operating margin is anticipated to be 33.5%. Moreover, non-GAAP earnings are expected to be $2.04 per share.

Non-GAAP operating margin is anticipated to be 32%. Moreover, non-GAAP earnings are expected to be $7.03 per share for fiscal 2021.

For fiscal 2022, VMWare expects revenues to grow in the high-single digits and non-GAAP operating margin of roughly 28%. 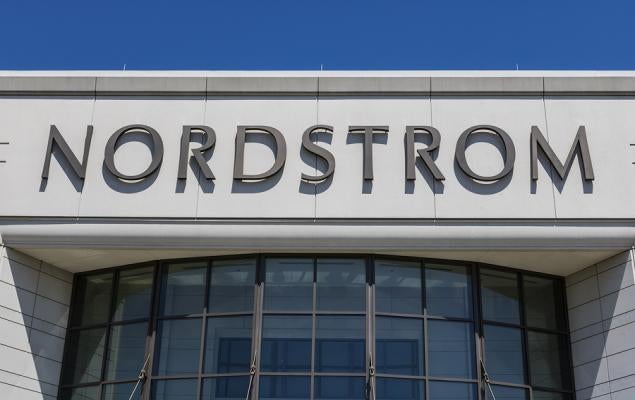