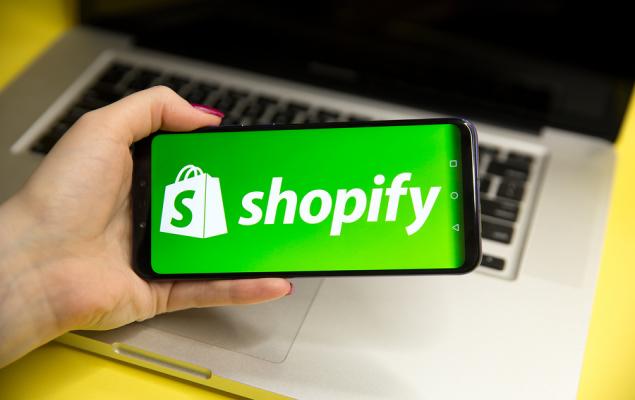 Shopify Inc. (SHOP - Free Report) announced that independent and direct-to-consumer brands on its platform registered $2.4 billion worth of sales on Black Friday alone. This marks 75% improvement on a year-over-year basis.

The spurt in online shopping triggered by the coronavirus crisis acted as a key catalyst. With another COVID-19 wave hitting many countries including the United States and Canada, the shelter in place guidelines are being reinforced again and this has likely resulted in surge in online shopping during the Thanksgiving holiday weekend (Thanksgiving Day through Cyber Monday).

Moreover, Shopify stated that Black Friday 2020 alone generated more than 80% of the total holiday shopping weekend sales that the company generated in 2019.

Strong sales are likely to boost investor optimism and instil confidence in the stock. Notably, shares of Shopify have skyrocketed 160.2% compared with the industry’s increase of 34.7%.

Shopify added that mobile sales on Black Friday were two-thirds (or 67%) of the total sales, while the remaining sales (33%) came via desktops. In comparison, mobile sales and desktop sales in 2019 contributed 69% and 31% to the total Black Friday sales, respectively.

Black Friday cart price, on an average, rose 11% year over year to $90.70. Apparel and accessories along with health and beauty as well as home and garden were the top sold categories.

Shopify noted that United States along with United Kingdom and Canada were among the top-yielding countries. City wise, New York was among the top contributors along with London and Los Angeles.

Shopify will continue to benefit from e-commerce boom especially from increased buying of essentials online, triggered by the COVID-19 crisis. The company is witnessing increases in the number of merchants joining its platform as the retail landscape evolves radically.

Furthermore, the company is working on adding more functionalities to its platform to help merchants to improve their sales. The launch of Shopify Payments, Shipping and Capital have simplified the process payments as well as shipping of products and securing financing for merchants, respectively.

Besides that, Shopify had added Shopify Plus Admin, a back-end solution, that enables merchants to manage their entire operations from single point to boost adoption of its Shopify Plus service. Shopify Plus is the company’s subscription-based platform for enterprise merchants.

Also, adoption of “multi-currency feature” is likely to drive merchant base on the Shopify Plus platform. The currency feature enables merchants to sell products in various currencies and receive payments in their respective local currency.

Nonetheless, Shopify’s increasing investments on product development and fulfilment network amid stiff competition in the e-commerce marketplace is a concern. 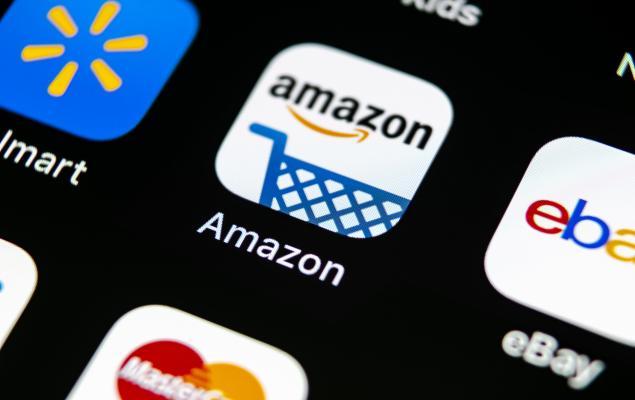