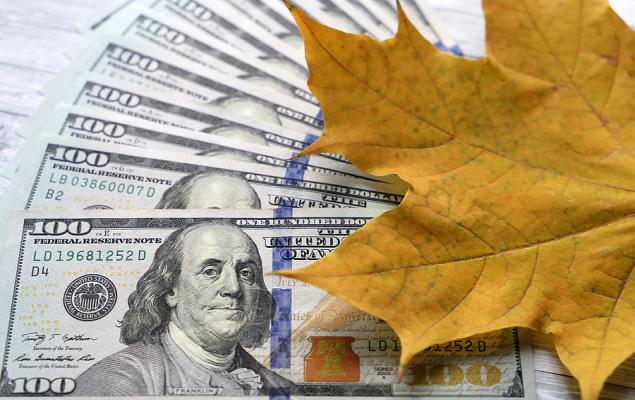 Market indexes were down on this last trading day of November, though it still managed to be an historically strong month for stocks overall, and across the board. Covid-19 vaccines and a presidential election that erased uncertainty going into 2021 were the main catalysts. They proved to have far-reaching indications, with mean reversion coming back in a big way to industries that had been downtrodden earlier in the year, like Energy and Airlines.

The Dow fell -0.89% or 266 points, followed by the S&P 500 at -0.45%. Both indexes are roughly +11% for the month, however; it’s the best S&P 500 month since April, and the best monthly Dow performance since January 1987. The Nasdaq had actually posted a new intraday high earlier in the session, but finished dipping 0.06% in the negative. The Nasdaq also saw its best trading month since April. The Russell 2000, which saw its best month ever in November 2020, dropped nearly 2% on the day.

For sure Moderna (MRNA - Free Report) was going to have a great day, +20%. After all, it’s not every day you post results of a vaccine trial to end a global pandemic with 100% efficacy among its most severe cases. But even Novavax (NVAX - Free Report) , which announced earlier today it was delaying its late-stage Covid vaccine trial in the U.S., rose 11% in today’s session. Market participants are clearly pleased with pharma and biotech efforts regarding vaccine candidates that everyone’s boat is getting lifted today.

December will bring about a number of challenges — the U.S. pandemic keeps setting new records, with a widely available vaccine not until sometime likely in the spring of next year — but also carries forth some hope. President-elect Biden’s choice for Treasury Secretary, Janet Yellen, has already stated plainly that more economic stimulus is needed promptly to assist individuals and small businesses. Thus, questions whether efforts will be made to extend stimulus measures — like we have seen over the past several months — look like they are about to be a thing of the past.

Zoom Video (ZM - Free Report) shares fell 7% in the early after-market, following its Q3 earnings results which “zoomed” ahead of estimates on both top and bottom lines: 99 cents per share easily beat the 75 cents in the Zacks consensus, and were 11x the year-ago earnings result. Revenues of $777 million were well higher than the $694.5 million expected, representing growth of 367% year over year. Zoom has not missed on earnings since its IPO in early 2019.

Shares have buoyed back somewhat, but remain around -5% following the results. Guidance was raised for both Q4 and full-year; in fact, initial guidance for 2020 revenues a year ago was for around $1 billion — today, it is guiding north of $2.5 billion for the year. Zoom tallies 433,700 customers with 10 or more employees, +485% year over year.

However, perhaps it is the overlying narrative of the U.S. economy going into 2021 that is causing this sell-the-news on Zoom’s results. After all, this is pretty much the epitome of a “stay at home” stock; if a widespread vaccine makes “stay at home” less pertinent, that could mean a lower trajectory for the company in the future. For more on ZM’s earnings, click here. 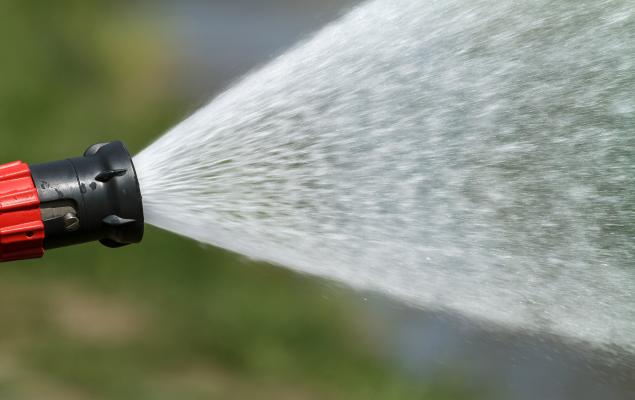 Markets Turn Back On the Spigot