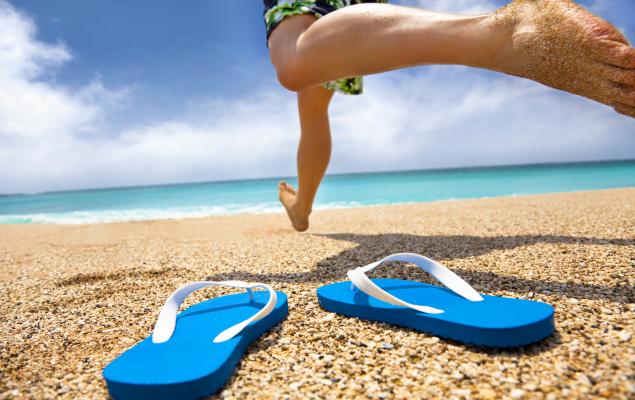 Shares of Civeo have surged 45.8% in the past three months. 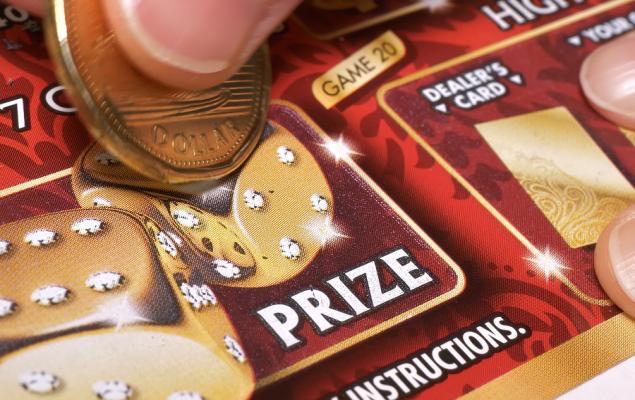