The company reported revenues of $169.8 million, which beat the Zacks Consensus Estimate by 3.2% and increased 8.2% on a year-over-year basis. The top line also came above the higher end of management’s guidance of $162-$166 million.

Improvement in the revenues was driven by higher license and subscription revenues. Further, management is optimistic regarding robust adoption of several cloud-based products and InsuranceSuite Cloud deal wins.

Guidewire is well positioned to gain from transition to subscription-based services model. The company is enhancing Guidewire Cloud platform with additional capabilities including automation, digital frameworks, tooling and other cloud services.

Guidewire is upbeat about its recently-launched Banff service for its cloud platform. Banff adds on to Aspen cloud service (introduced in June 2020) and Guidewire Cloud platform. Aspen and Banff will create a closed-loop analytics platform to assist insurance professionals in decision-making. Banff service includes capabilities like CloudDirect as well as developer.guidewire.com along with new InsuranceSuite Cloud API and InsuranceNow API.

The company realigned reporting segments into Subscription and support, and License and Services, beginning fourth-quarter fiscal 2020.

For the fiscal first quarter, Subscription and support revenues (34.2% of total revenues) increased 18.2% from the year-ago quarter’s level to $58 million, driven by higher subscription revenues (up 32.7% year over year to $37.2 million).

Services revenues (27.4%) fell 13.2% from the year-ago quarter’s figure to $46.6 million. The downside was mainly due to delays in some projects, thanks to the coronavirus crisis and lower billable travel expenses as all the professional services are being delivered virtually.

Non-GAAP gross margin contracted 220 basis points (bps) on a year-over-year basis to 54%, mainly due to decline in gross margin from the Subscription and support and the Services segments.

Non-GAAP operating income came in at $2.8 million during the reported quarter, down 60.7% year over year.

The company utilized cash from operating activities of $15.7 million compared with cash generated from operations of $107.2 million reported in the fiscal fourth quarter of 2020. During fiscal first quarter, free cash outflow came in at $20.2 million.

For second-quarter fiscal 2021, revenues are expected in the range of $168-$172 million. The Zacks Consensus Estimate for revenues is currently pegged at $170.3 million.

For fiscal 2021, the company continues to expect total revenues between $723 million and $733 million. The Zacks Consensus Estimate for revenues is currently pegged at $732.4 million.

Subscription revenues are expected to be approximately $165 million. ARR is projected between $560 million and $571 million.

However, Services segment’s revenues are now anticipated to be approximately $185 million compared with revenues of $190 million projected earlier.

Long-term earnings growth rate for Qorvo, Cirrus Logic and Avnet is currently pegged at 15.8%, 7.1%, and 19%, respectively. 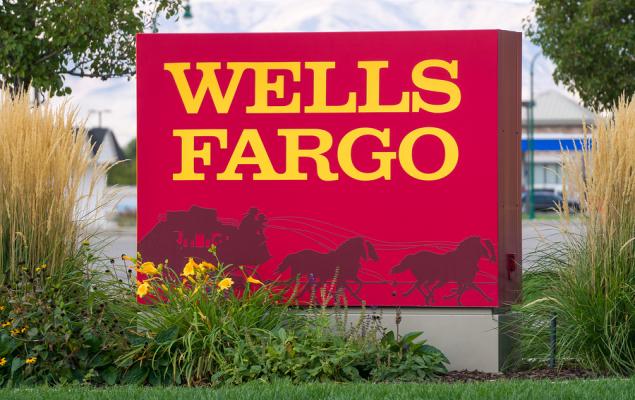