Harmonic Inc. (HLIT - Free Report) recently announced that it has been tapped by television services provider, Edge Networks, to integrate its hybrid streaming and broadcast platforms into the latter’s advanced TV service — Evoca.

Per the collaboration, Ketchum, ID-based Edge Networks will capitalize on Harmonic’s VOS 360 Live Streaming Platform and Electra X live video processor to enhance Evoca’s streaming services with exceptional viewing experience. Notably, Harmonic had previously collaborated with various companies to offer its best-in-class video streaming services, and the recent alliance seems to be a strategic move to further boost its portfolio of cloud and software services while enhancing revenues in the long run.

Evoca, owned by Edge Networks, capitalizes on Next-Generation broadcast technology that enables it to provide reliable and superior programming at affordable rates. The service was initially launched in Boise, ID and utilizes ATSC 3.0 OTA (over-the-air) broadcasts while catering to customers based in the under-serviced areas of the United States with restricted bandwidth connectivity.

Supported by on-demand and live programming features, it distributes a bundle of channels with existing broadband spectrum. With an aim to eventually expand into additional markets, Edge Networks expects its services to reach more users, primarily related to small and medium-sized markets that are deprived of efficient broadband connectivity.

Backed by latest AI techniques, the solution reduces the average bandwidth by 50% and enhances viewer’s experience with reduced latency and superior encoding efficiency. It accelerates time-to-market, handles peak viewing and seamlessly integrates with a variety of media applications for maximum uptime.

Meanwhile, the Electra X live video processor is a fully-converged encoder for OTT (over-the-top) and broadcast services that minimizes bandwidth consumption on the back of real-time video optimization. That said, the partnership will not only add a new dimension to Evoca’s services but also boost Harmonic’s endeavors to pave the path for a streamlined broadband delivery with better customer experience.

Harmonic currently has a Zacks Rank #3 (Hold). It has a long-term earnings growth expectation of 15%. The stock has gained 26.1% compared with 26.5% growth of the industry in the past three months. 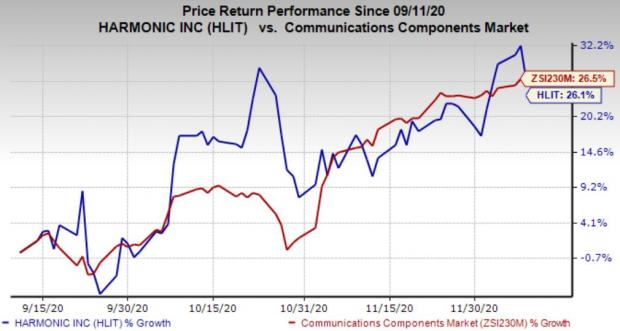 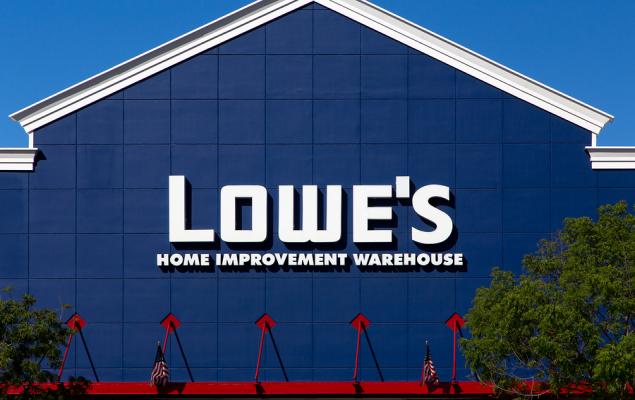