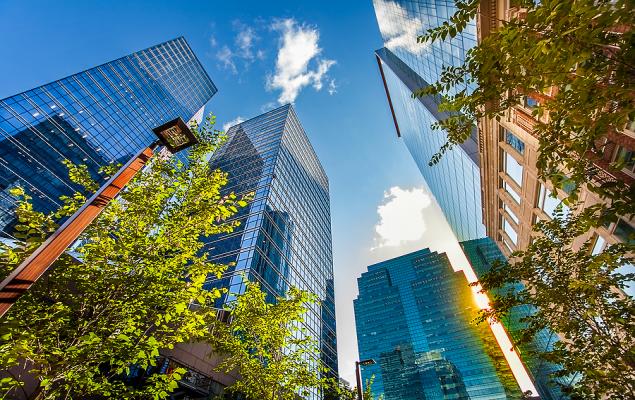 Hyatt Hotels Corporation (H - Free Report) recently announced plans to open 12 new hotels in the United States and one new hotel in El Salvador by 2021. Following the news, shares of the company gained more than 1% during trading hours on Dec 10.

The company announced that the new properties will join 90 Hyatt-branded hotels operating in North America and the Caribbean region. Following the inauguration, its domestic footprint is likely to increase 14.4%.

During the third quarter 2020, the company announced that it has opened more than 4,300 rooms, thereby reflecting an improvement of 10% year over year. Going forward, Hyatt remains optimistic about full-service growth opportunities, comprising both newbuilds and conversions globally.

In the past three months, shares of the company have gained 35.4% compared with the industry’s 22.8% growth. 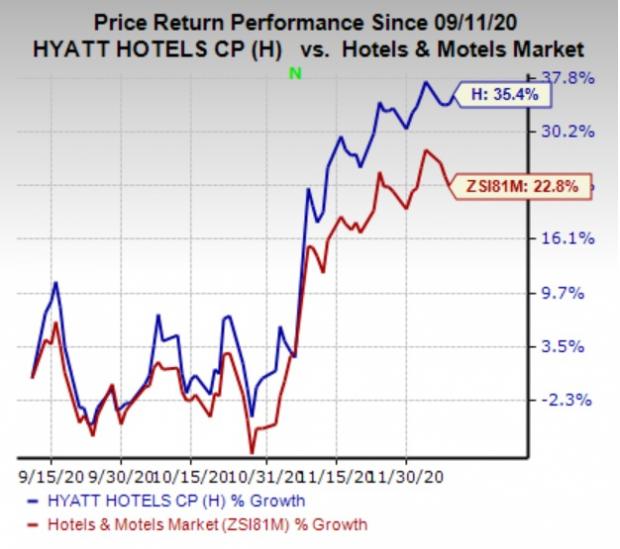 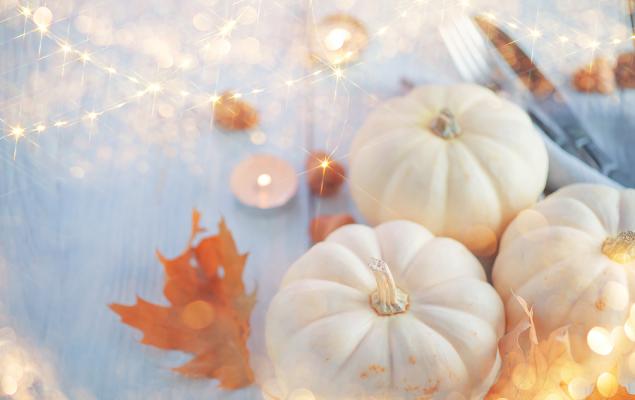