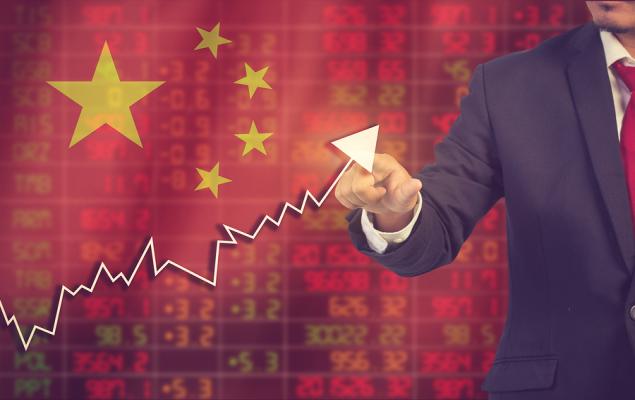 China’s auto market continues to gather steam amid the pandemic. Car sales in November increased for the eighth straight month in a row, while new energy vehicle (NEV) sales in the country witnessed the fifth consecutive month of growth. Per China Association of Automobile Manufacturers (“CAAM”), auto sales for November climbed 12.6% year on year to 2.77 million units, while sales of NEVs surged 104.9% to 200,000 units. NEVs include battery-powered electric, plug-in petrol-electric hybrids and hydrogen fuel-cell vehicles.

The auto sector in China has been battling a slump since hitting its peak in 2017, thanks to rigid emission standards, rising popularity of ride-sharing platforms and a sluggish economy. Moreover, the coronavirus pandemic, which originated in China, further aggravated the slump in auto sales. The country’s auto market, in fact, witnessed the worst-ever quarter from January through March, with sales plunging 42% year on year to 3.7 million vehicles.

Nonetheless, China was the first nation to reopen its economy after the health crisis was declared under control in March. The Chinese market began to recover in the second quarter, supported by government stimulus measures to drive vehicle sales. Since then the monthly Chinese auto sales have been registering growth after hitting rock bottom in March. Auto sales recorded a year-over-over climb of 4.4%, 14.5%, 11.6%, 16.4%, 11.6%, 12.8% and 12.5% for April, May, June, July, August, September and October, respectively.

China’s NEV Sales On a Roll

China's NEV industry was also hit hard by the outbreak of the pandemic in the first quarter. Nevertheless, the market began to recover in the second quarter, backed by government stimulus measures like extended subsidies and tax exemptions to boost the sale of these vehicles. In fact, the country sold 1.1 million NEVs over the first 11 months of this year, up 3.9% year on year.

Currently, China is the world’s biggest EV market but carbon-free transportation still account for just around 5% of the country’s total auto sales.

China, which produces the maximum carbon emissions, has laid much emphasis on green vehicles and plans NEVs to attain a 25% share of total auto sales by 2025. In fact, NEV sales in China are expected to be more than 1.3 million NEVs this year, higher than the 1.2 million units sold last year.

NIO Inc (NIO - Free Report) , which currently carries a Zacks Ranks of 3 (Hold), continues its rally in the nation, delivering more and more electric cars every month. The automaker delivered 5,291 vehicles in November, up 109% year on year.

Seeing this continued momentum of rise in vehicle sales in the country, industry experts are optimistic about the future of the Chinese auto industry and anticipate the rebound in vehicle demand and sales to continue through the remaining of 2020. 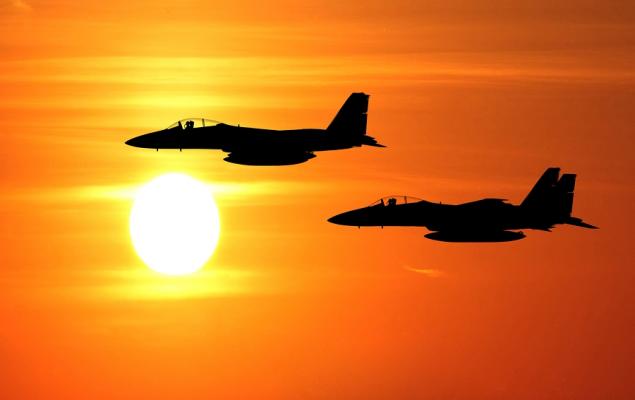