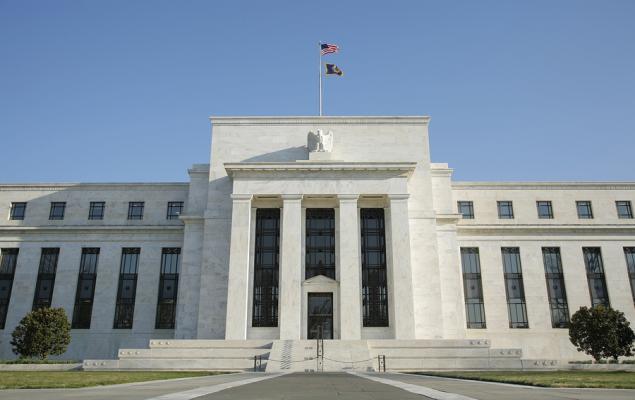 On Dec 16, following the conclusion of two-day FOMC meeting, the Fed chairman Jerome Powell reiterated that the central bank will pursue easy monetary policies and continue to provide stimulus “until substantial further progress has been made toward the Committee’s maximum employment and price stability goals.”

The Fed has been adopting several ultra-dovish monetary stances since the outbreak of coronavirus in March. Although the central bank raised economic outlook for 2021 moderately, it has cautioned that the current stage of the economy is still well below its pre-pandemic level.

In its latest FOMC meeting, the Fed has decided to keep the benchmark borrowing rate in the range of 0% to 0.25%. The central bank reduced the rate to near zero level in March. Moreover, the central bank will continue to buy at least $120 billion of bonds ($80 billion of Treasury bonds and $40 billion of agency mortgage-backed securities) per month “until substantial further progress has been made toward the Committee’s maximum employment and price stability goals.”

On Aug 27, Powell unveiled an "average inflation targeting" policy that will allow inflation and employment to run higher simultaneously for some time in order to support the pandemic-ravaged economy. On Dec 16, Fed projected that core PCE inflation will not reach 2% due to weak aggregate demand. Consequently, the benchmark interest rate will remain at current level for a long period of time.

A low interest rate will reduce the cost of capital for businesses, while consumers will have a lesser propensity to save due to a low deposit rate. Therefore, higher spending by businesses and consumers is likely to bolster the overall economy and raise stock prices.

In its latest projection, the Fed forecast the GDP to decline 2.4% in 2020, reflecting an improvement over September's projection of a decline of 3.7%. In December, the central bank projected 4.2% GDP growth for 2021 compared with 4% estimated in September.

The FDA has already approved the first COVID-19 vaccine. The FDA authorization of a COVID-19 vaccine this year means that the economy will reopen and gradually operate at the pre-pandemic level.

Expectations for a fresh round of fiscal stimulus has been gathering momentum. In fact, there has been a proposal of $908 billion bipartisan stimulus bill, which is likely to be separated in two different parts. The first part will comprise $748 billion and will include those items for which a Congressional agreement has already reached.

Major components of this package include $300 billion for small business support, comprising restaurants and entertainment venues. Provisions to expand $300 per week unemployment insurance for 16 weeks.

The second part of the bill consisting $160 billion will include local and state government aid, and business protection assistance. This part of the bill will be considered later due to differences of opinion between lawmakers.

At this stage, it will be prudent to invest in growth stocks with a favorable Zacks Rank. We have narrowed down our search to five such stocks with strong growth potential for 2021.

We have selected large-cap (market capital > $10 billion) stocks as these companies have an established business model and a solid brand value. Each of our picks sports a Zacks Rank #1 (Strong Buy) and a Growth Score A or B. You can see the complete list of today’s Zacks #1 Rank stocks here.

D.R. Horton Inc. (DHI - Free Report) operates as a homebuilding company in East, Midwest, Southeast, South Central, Southwest, and West United States. The company has an expected earnings growth of 23.6% for the current year (ending September 2021). The Zacks Consensus Estimate for current-year earnings has improved by 4.1% over the last 30 days.

General Motors Co. (GM - Free Report) designs, builds, and sells cars, trucks, crossovers, and automobile parts worldwide. It operates through the GM North America, GM International, Cruise, and GM Financial segments. The company has an expected earnings growth rate of 24% for next year. The Zacks Consensus Estimate for its next-year earnings has improved 4.7% over the last seven  days.

L Brands Inc. (LB - Free Report) is a specialty retailer of women's intimate and other apparel, personal care, and beauty and home fragrance products. It operates in three segments: Victoria's Secret, Bath & Body Works, and Victoria's Secret and Bath & Body Works International. The company has an expected earnings growth rate of 22.5% for next year (ending January 2022). The Zacks Consensus Estimate for its next-year earnings has improved 31.9% over the last 30 days.

The Boston Beer Co. Inc. (SAM - Free Report) produces and sells alcohol beverages primarily in the United States. Apart from its flagship Samuel Adams Boston Lager beer, it offers various beers, hard ciders and hard seltzers under the Samuel Adams, Twisted Tea, Angry Orchard Hard Cider and Truly Hard Seltzer brands. The company has an expected earnings growth rate of 55.6% for next year. The Zacks Consensus Estimate for its current-year earnings has improved 21.5% over the past 60 days.

Whirlpool Corp. (WHR - Free Report) manufactures and markets home appliances and related products. It operates through four segments: North America; Europe, Middle East and Africa, Latin America, and Asia. The company has an expected earnings growth rate of 8.4% for next year. The Zacks Consensus Estimate for next-year earnings has improved 21.6% over the last 60 days. 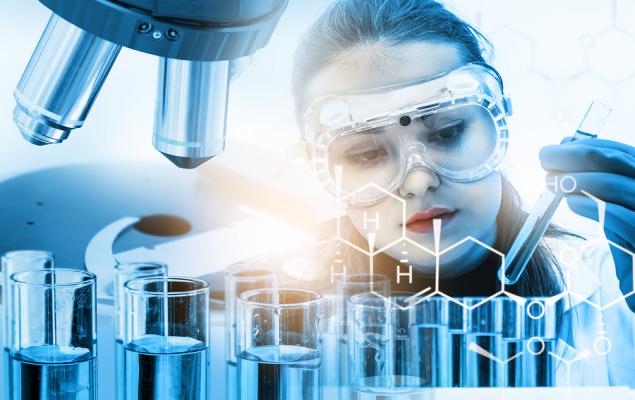