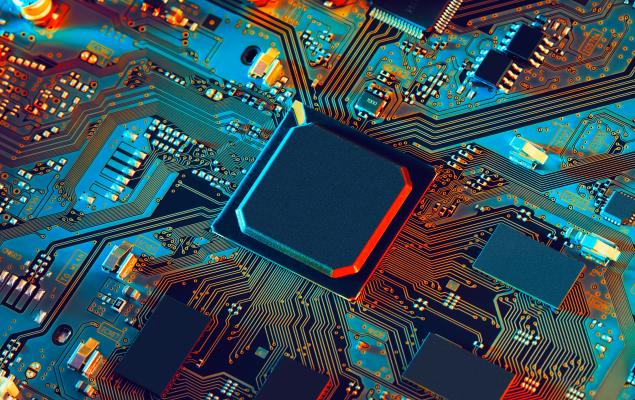 The U.S. telecom stocks witnessed a steady downtrend over the past week owing to the lack of consensus over additional fiscal stimulus package to stem further rot in the economy that has been hard hit by the pandemic. The industry has also been affected by the uncertainty fueled by the recent government directive that urged all telecom firms receiving Universal Service funding to ‘rip and replace’ all telecommunications equipment produced by China-based Huawei. Although the FCC stated that the ‘Secure and Trusted Communications Networks Reimbursement Program’ will continue to provide subsidy funding to smaller service providers for the transition, it lacked clarity about the potential beneficiaries.

The FCC also initiated steps to revoke China Telecom’s authorization to operate in the United States, citing national security risks. The purported move follows specific inputs from several government agencies that had corroborated the strict FCC stance. Various media reports further claimed that several government agencies as well as private companies were exposed to a vicious cyberattack by hackers with alleged ties to Russia. This validated the stringent administrative measures to set the guardrails to protect the network vulnerabilities of domestic firms against perpetual cyber threats and espionage attempts.

Meanwhile, the C-Band auction, which is offering 280 megahertz of spectrum in the 3.7-3.98 GHz band for potential 5G deployments in the next few years, generated more than $15 billion in bids from 57 qualified bidders after about 24 rounds. The C-Band offers significant bandwidth with better propagation characteristics compared with mmWave, which has a short range and requires a high density of sites to achieve coverage. Consequently, it is deemed to be a prized asset for carriers that lack considerable mid-band spectrum holdings.

1.     Shares of leading chipmaker Qualcomm Incorporated (QCOM - Free Report) were down 7.4% to close the trading session at $144.28 as on Dec 11 on the news that Apple Inc. is developing its own modem for its future devices. This marked one of the sharpest declines for the chipmaker in the recent history. According to industry grapevines, Apple is mulling to replace Qualcomm modems in the long run, likely eliminating third-party dependency with in-house products.

Qualcomm modems have been a key feature in the latest iPhone models, connecting the device to cellular networks for fast web browsing and instant app access. Built on indigenous technology that requires specialized engineering expertise and broad industry know-how, these modems have been the hallmark of impeccable performance standards. Although Apple is yet to divulge the timeframe by which its products will be ready for consumption, the buzz has dealt a blow to future revenue-generating opportunities for Qualcomm.

2.     Nokia Corporation (NOK - Free Report) has secured a seven-year deal from Proximus Luxembourg for nationwide 5G coverage. The financial terms of the deal were not disclosed. The Finland-based telecom equipment provider is replacing the incumbent radio vendor (name not disclosed) in the deal. The deployment is expected to begin in 2021.

3.   Verizon Communications Inc. (VZ - Free Report) has strengthened its collaboration with SAP to develop 5G and compute at the edge solutions. The telecom giant has deployed its 5G Ultra Wideband service at SAP Labs in Palo Alto, CA.

Verizon operates six 5G Labs in the United States and one in London that specializes in developing use cases in industries ranging from healthcare to public safety to entertainment. The deployment of the 5G Ultra Wideband service at SAP Labs in Palo Alto supports Verizon’s strategy of taking technologies developed at its own labs to partners for greater impact.

5.      In a concerted effort to reinforce its foothold in the cybersecurity sector, Telefonica, S.A. (TEF - Free Report) has teamed up with Alias Robotics to establish the world’s first robotic cybersecurity laboratory in Munich, Germany. The investment is led by Telefonica’s innovation hub — Wayra — and is primarily aimed at increasing the usage of robots across industrial environments. Financial terms of the deal have not been disclosed.

The investment will be further integrated into Telefonica Tech Ventures. Founded by Telefonica Innovation Ventures and ElevenPaths, Telefonica Tech Ventures is a venture capital global vehicle for cyber security startups. At a time when the tech industry is facing evolving cyber threats, the partnership with Alias Robotics comes as a boon as it will help in promoting industrial digitization with a streamlined workforce to enhance operational efficiencies. 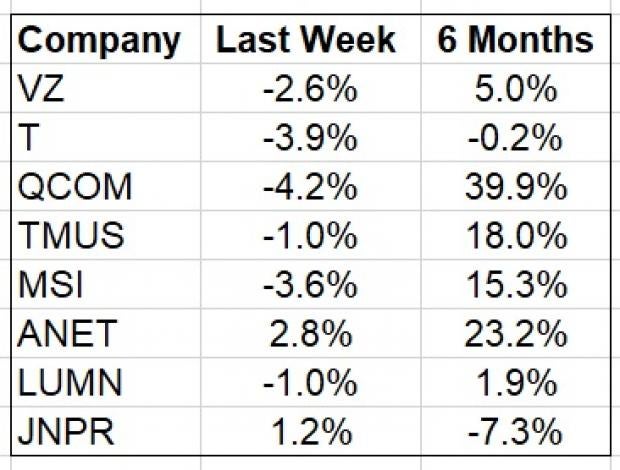 Over the past six months, the Zacks Telecommunications Services industry has rallied 7.7% on average and the S&P 500 has gained 18.7%. 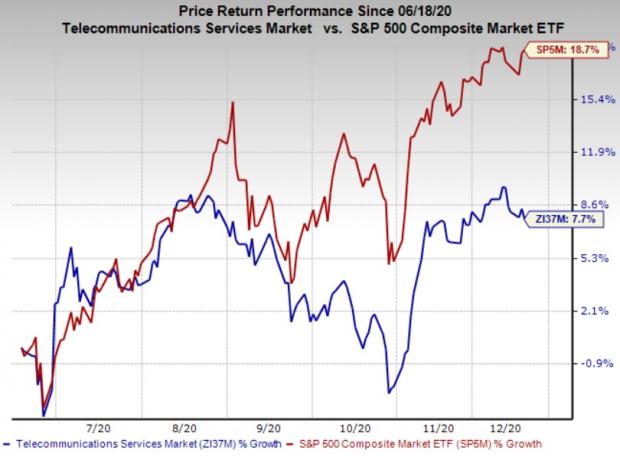