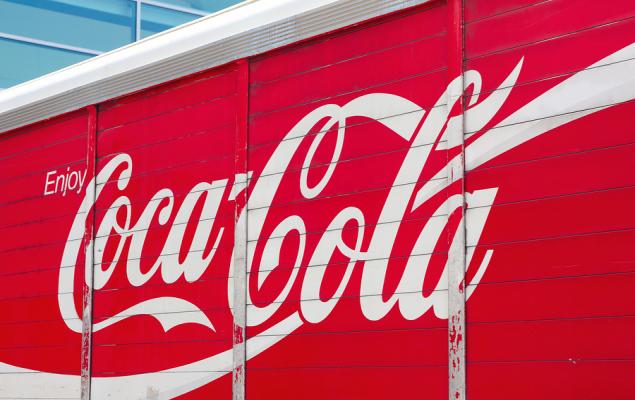 The coronavirus pandemic has hit all segments hard and the beverage industry is no exception. The Coca-Cola Company (KO - Free Report) is among the beverage companies that have been focusing on restructuring to make good the losses suffered due to the closure of the away-from-home channel. Notably, on-premise avenues, including restaurants, bars, movie theaters and stadiums, which are key contributors to sales, have remained closed since the onset of the pandemic in March, which is hurting revenues.

The soft-drinks giant’s revenues for third-quarter 2020 declined 9% year over year, driven by a decrease in away-from-home channels like restaurants, sporting events and movie theaters.

Per sources, Coca-Cola now plans to cut nearly 2,200 jobs globally, including 1,200 in the United States, mainly in response to the aforesaid business closures and as part of its next leg of restructuring actions to reduce costs.

Notably, the job cuts will account for a 2.5% reduction in its global workforce, which comprised 86,200 employees at the start of 2020. In the United States alone, the 1,200 job cuts will mean a reduction of 12% of the workforce. The company expects to execute the job cuts through a combination of buyouts and layoffs.

These layoffs do not include Coca-Cola’s bottling operations as they are mostly independent. Notably, the company’s bottlers have an employee base of hundreds of thousands of people worldwide.

Sources also pointed out that Coca-Cola expects to reorganize its North America business unit to resemble its other units around the world. Currently, the company has separate teams for marketing, communicating with retailers and coordinating with bottlers for each of its sub-businesses at the North America unit. The North America business mainly comprises of fountain-machine business, bottle-and-can business and Minute Maid operations. The aforesaid job cuts will pertain to consolidating these businesses in parity with its other global businesses.

This is not the first instance of job reductions planned by Coca-Cola since the start of the pandemic. Earlier, in August, the company offered voluntary separations to a minimum of 4,000 employees in the United States, Canada and Puerto Rico. This action was mainly in response to its efforts to revamp its brand portfolio. It estimates the severance program to attract costs of nearly $350-$550 million. Meanwhile, the company indicated that it will also result in savings of about a similar amount.

Coca-Cola has been known for streamlining its brand portfolio from time to time. The sudden occurrence of the pandemic led the company to accelerate its already underway brand-restructuring efforts earlier this year. Consequently, it outlined plans to slash its 430 master brand portfolio by 50%, retaining about 200 brands. As part of these efforts, the company has so far exited some of its underperforming brands like Tab, Zico coconut water, Diet Coke Fiesty Cherry and Odwalla juices.

The company expects to use the savings from these brand exits to provide flexibility and support investments in its growing brands like Minute Maid, Simply juices, Topo Chico Hard Seltzer, Coca-Cola Energy and Aha sparkling water.

We note that shares of this Zacks Rank #3 (Hold) company have gained 8.5% in the past three months compared with the industry’s growth of 11.1%. 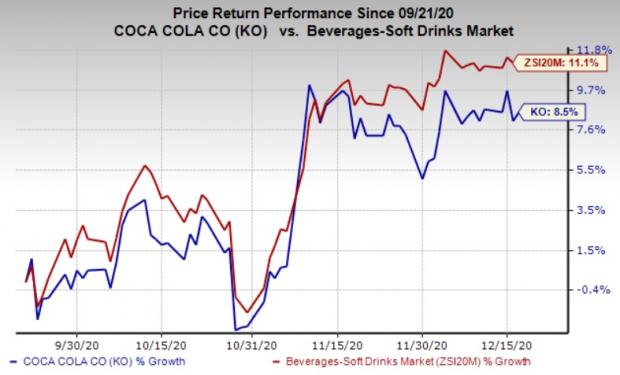 The Boston Beer Company, Inc. (SAM - Free Report) delivered an earnings surprise of 23.1%, on average, in the trailing four quarters. It currently sports a Zacks Rank #1 (Strong Buy). You can see the complete list of today’s Zacks #1 Rank stocks here.