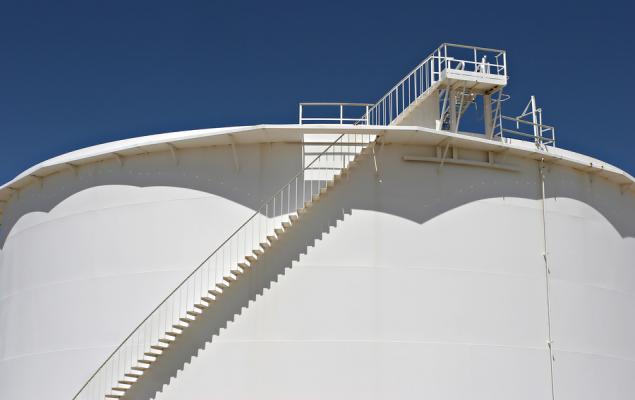 Enbridge Inc. (ENB - Free Report) recently made a deal with Blueknight Energy Partners, L.P. to acquire its several assets to boost liquids storage capabilities and connections. The purchase price of the Cushing assets is $132 million.

Per the latest deal, Enbridge is expected to receive 34 storage tanks with a total storage capacity of around 6.6 million barrels. The move will likely enhance its total storage capacity at Cushing to 26 million barrels. Notably, the company is the second largest storage operator at Cushing. Acquiring the assets instead of building them provides Enbridge with a competitive advantage.

The deal, which is expected to close in early-2021, will ramp up its storage capabilities and connections, thereby providing more flexibility and options to serve clients. The move is in line with the company’s U.S. Gulf Coast strategy. It will provide better connectivity to the producers in several basins.

Headquartered in Calgary, Alberta, Enbridge has one of the longest and most advanced crude as well as liquids pipeline system in the world that spreads across 17,127 miles. The company has a total of C$11 billion of low-risk inventory of midstream growth projects that will be coming online from 2020 through 2023. This reflects its plan of securing additional fee-based revenues in the coming years.

Enbridge’s shares have gained 4.5% in the past six months compared with 6.1% growth of the industry it belongs to. 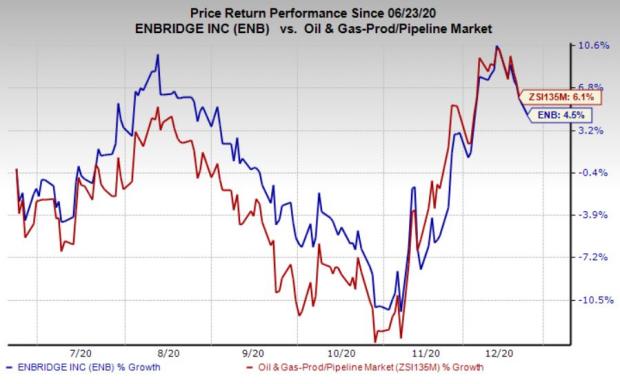 Covanta Holding’s bottom line for 2021 is expected to rise 93% year over year.

Canadian Natural Resources’ sales for 2021 are expected to rise 18% year over year. 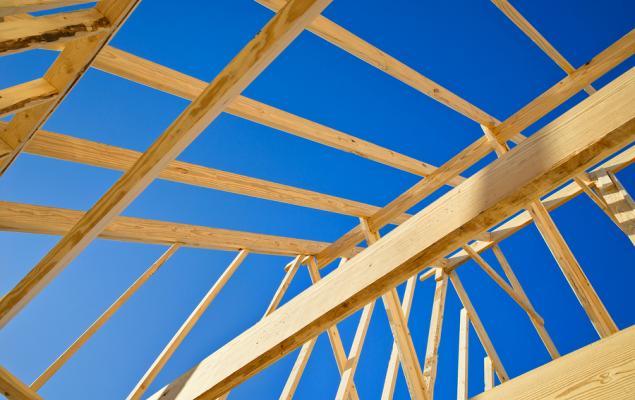 Here's Why Ventas (VTR) Deserves a Place in Your Portfolio