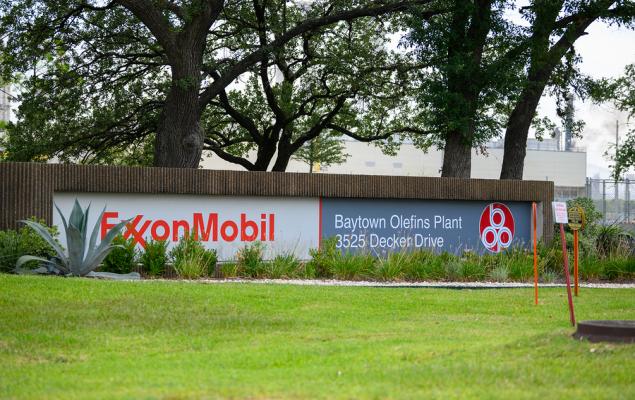 A glitch in the re-injection process and equipment delays deferred the achievement of the milestone. Moreover, the coronavirus pandemic delayed the commissioning of a gas injection system. The company had to produce less than the target to reduce flaring. The production level of 120,000 bpd was expected to be achieved a year ago. It is using the Liza Destiny floating production, storage and offloading (FPSO) vessel at the site.

While Liza Phase 1 is under production, the Phase 2 is expected to commence in 2022. The company expects production to reach 220,000 bpd in the second phase. Notably, it has reached a final investment decision for the third find at the Payara field. It is expected to produce 220,000 bpd of crude from the beginning of 2024. The company expects to utilize the Prosperity FPSO vessel for the field development.

ExxonMobil has made 18 world-class oil discoveries at the Stabroek Block, wherein it estimates gross recoverable resource of around 9 billion barrels of oil equivalent. Moreover, the firm projects daily Guyana oil production volumes to reach more than 750,000 gross barrels. A few weeks back, ExxonMobil announced that it prioritizes to allocate near-term capital spending on key assets that will secure significant future value, which includes the hydrocarbon-rich Guyana assets.

ExxonMobil, with a 45% interest, is the operator of the Stabroek Block, covering 6.6 million acres. Hess Corporation (HES - Free Report) owns a 30% interest in the block. The remaining 25% stake is held by a wholly-owned subsidiary of CNOOC Limited (CEO - Free Report) .

ExxonMobil has gained 20.2% in the past three months compared with 23.9% rise of the industry it belongs to. 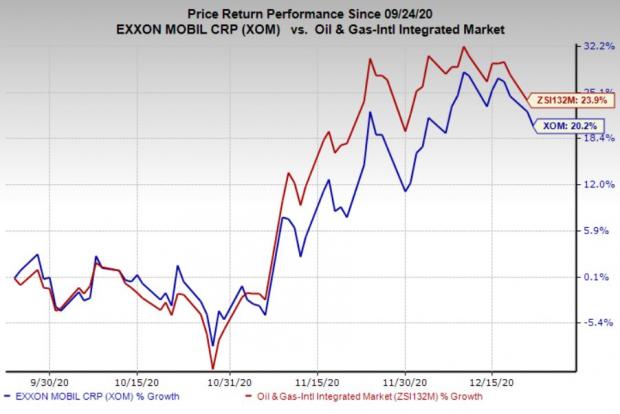 Covanta Holding’s bottom line for 2021 is expected to rise 93% year over year.