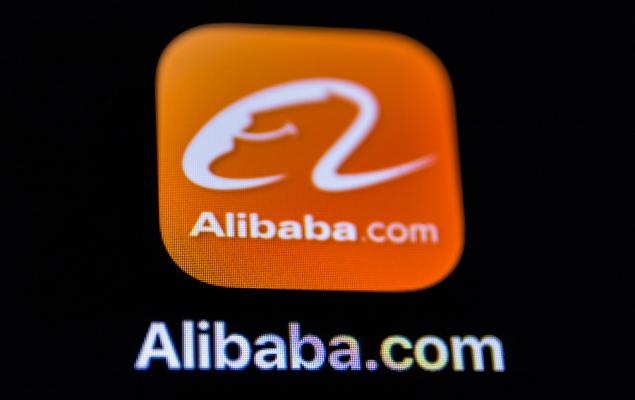 Alibaba (BABA - Free Report) is in a tight spot, grappling with antitrust hassles. Precisely, a probe has been announced by China’s State Administration for Market Regulation (SAMR) to look into its unhealthy business practises.

Notably, this investigation primarily focuses on the company’s businesses dealing in e-commerce, logistics and social media.

The company was already warned of its monopolistic behaviour by the concerned regulators. It is under strict scrutiny on the grounds of an unethical practice of “choosing one from two", which makes merchants sign exclusive cooperation pacts, restricting them from offering products on the rival platforms.

On top this, Alibaba’sfintech arm Ant Group will be summoned by apex financial regulators like the central bank and other banking watchdogsin the coming days.

The latest enquiry is followed by the recent suspension of Ant's planned initial public offering (IPO), just two days before its shares were supposed to be traded. IPO was halted as financial regulators raised concerns over Ant’s suspicious micro-lending services.

We note that the above-mentioned investigation and allegations do not bode well for Alibaba as these scams might hurt its shareholders’ sentiments hugely.

Shares of the company have already dropped around 7% in the pre-market trading.

Nevertheless, the company will reportedly cooperate with theauthorities in this investigation, keeping its business operations normal.

Further, Ant gave consent to comply with all the regulatory requirements, per the notice it was served.

Although the latest probe against Alibaba remains a negative, its commitment toward cooperating with the regulators remains noteworthy.

Further, the company’s strong fundamentals are expected to continue driving the momentum across its operating fields.

Alibaba’s e-commerce strength will remain one of its major drivers in the near term as well as in the long run owing to its robust product portfolio, strengthening IoT capabilities and aggressive international expansion strategies.

All these positives are likely to help the stock rebound in the near term.

Long-term earnings growth rate for Overstock.com, Target and The Childrens Place is currently pegged at 20%, 8.49% and 8%, respectively.