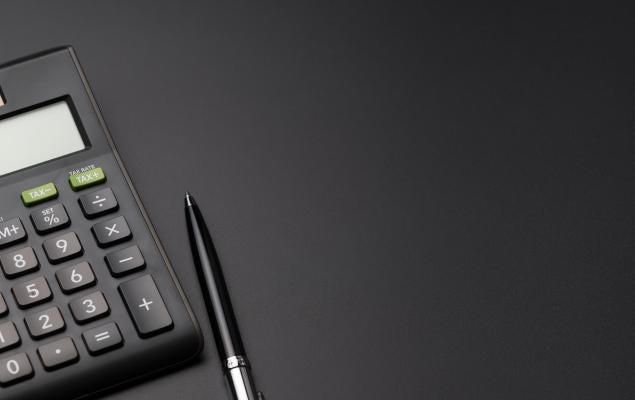 Bay Banks of Virginia, Inc. (BAYK - Free Report) and Blue Ridge Bankshares, Inc. recently announced the receipt of all necessary bank regulatory approvals for the pending merger. As a final step, both the companies have decided to arrange meetings of their respective shareholders on Jan 21, 2021 to vote on the merger.

The deal was announced in August 2020, with an aim to create a leading Virginia-based community bank with a pro forma total market capitalization of about $200 million.

The all-stock merger is expected to close in the first quarter of 2021, subject to remaining closing conditions.

The deal is expected to be significantly accretive to earnings of both companies in 2021. Also, net cost savings of $8.2 million dollars are expected, with 75% phased in by 2021 and 100% thereafter, representing about 10.5% of the projected 2021 combined non-interest expenses.

Bay Banks of Virginia has been expanding through acquisitions for the past several years. These acquisitions support the company to further diversify its loan, customer and deposit base. The company’s buyouts are in line with its footprint-expansion initiatives, which will likely keep boosting the bank’s profitability in the days ahead.

So far this year, shares of the company have rallied 2.8% against the industry’s decline of 8.5%.

In fourth-quarter 2020, several major banks have entered into acquisition deals, thereby bolstering their growth prospects after facing slowdown for most of 2020, due to the pandemic.

Earlier this month, Huntington Bancshares (HBAN - Free Report) entered into an all-stock merger deal with Detroit-based TCF Financial (TCF - Free Report) . On completion, the combined entity, with market valuation of $22 billion, will be listed as one of the top 10 U.S. regional banks, along with ranking fifth in approximately 70% of deposit markets.

Also, Fifth Third Bancorp (FITB - Free Report) announced an agreement to acquire Hammond Hanlon Camp LLC. Terms of the deal, which likely to close later this month and is subject to regulatory approvals, have not been revealed. The deal will further strengthen the company’s presence in the healthcare industry.

Here's Why You Should Add Celanese (CE) to Your Portfolio