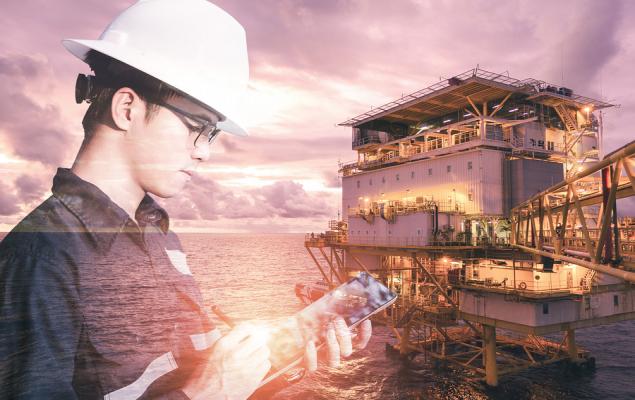 The deal worth R$322 million will be credited to the escrow account and is subject to usual adjustments for transactions of this nature. Upon closure, PBio will withdraw R$255 million from the account while the remaining amount will be used to compensate for any eventual contingencies. The completion of the transaction is contingent on the fulfilment of certain conditions and pending approvals.

Per management, BSBios possesses two biodiesel fuel plants in the south of Brazil, one in Passo Fundo, Rio Grande do Sul and another in Marialva, Parana. Both have the combined capacity to produce 828,000 cubic meters of fuel volumes annually.

In a separate press release, Petrobras announced that it signed a contract with Petrorecôncavo S.A to sell its whole interest in Remanso Cluster in the state of Bahia. The cluster comprises 12 onshore exploration and production fields and will be sold for $30 million. The transaction is contingent upon pending approvals from the National Agency of Petroleum, Natural Gas and Biofuels (ANP).

Per management, the aforementioned plans are in sync with the company’s strategy to cut costs and improve its capital allocation. As the company focuses on regaining its financial footing by selling assets and curtailing debt load, it assumes its gross debt to be $67 billion for 2021 and further lower the same to $60 billion in 2022.

Petrobras is the largest integrated energy firm in Brazil and one of the biggest in Latin America. The company’s activities include exploration, exploitation and production of oil from reservoir wells, shale and other rocks as well as refining, processing, trading and transportation of oil and oil products, natural gas and other fluid hydrocarbons besides other energy-related operations.