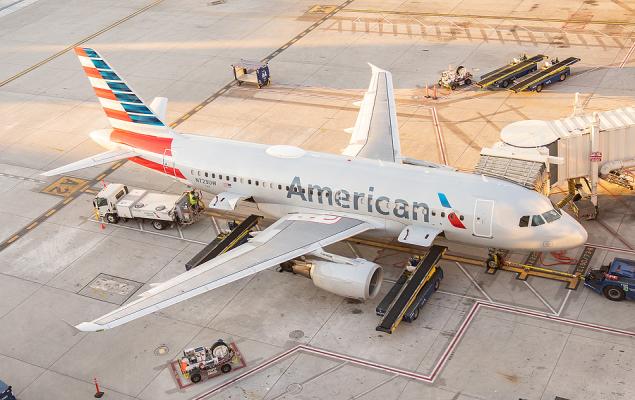 American Airlines, carrying a Zacks Rank #3 (Hold), operated its first 737 Max flight on the Miami-New York route. Maintaining its pro-customer stance, the carrier is providing flexibility to customers to switch flights in case they are skeptical of flying on the Boeing 737 Max. You can see the complete list of today’s Zacks #1 Rank (Strong Buy) stocks here.

The Boeing 737 MAX aircraft is sought after in the airline space mainly because of its fuel efficiency. The non-availability of the aircraft for the most part of 2019 and 2020 has caused airlines substantial losses due to capacity constraints.

Other U.S. airlines like United Airlines (UAL - Free Report) and Southwest Airlines (LUV - Free Report) are expected to resume commercial operations on the Boeing 737 Max aircraft in the first half of 2021. United Airlines plans to start flying the MAX aircraft from Feb 11, 2021 onward with flights from its Denver, CO and Houston, TX hubs. Meanwhile Southwest Airlines expects to resume commercial flight services using the jets in March 2021.

On the other hand, Brazilian airline Gol Linhas (GOL - Free Report) has already resumed flight operations on the Boeing 737 MAX aircraft, effective Dec 9, becoming the first airline in the world to resume passenger services on the aircraft.

Except American Airlines, each of the stocks mentioned above carry a Zacks Rank #4 (Sell). 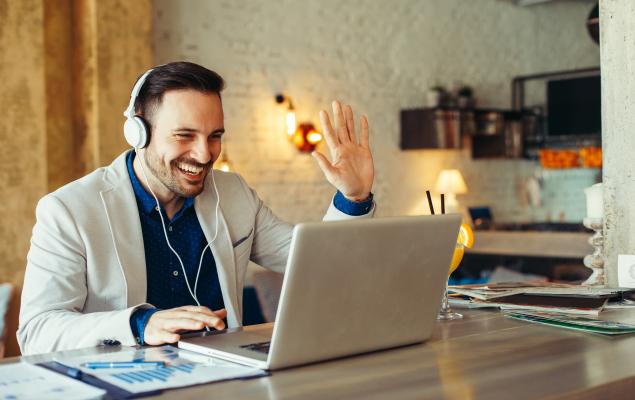 These 4 Work-from-Home Stocks Should Keep Soaring in 2021