Here's Why You Should Get Rid of Lincoln National (LNC) Now

Lincoln National Corporation (LNC - Free Report) has been grappling with elevated expenses, lower interest rates and feeble solvency position, which have been acting as headwinds.

The life insurer’s return on equity (ROE) of 5.1% as of Sep 30, 2020 has not only deteriorated over the last two years but also compares unfavorably with the industry average of 10.8%. This, in turn, reflects the fact that the company has been inefficient in tactical utilization of shareholders’ funds.

This Zacks Rank #5 (Strong Sell) company has been plagued with escalating costs, which have been denting its bottom-line growth for quite some time. With operating expenses witnessing an uptick in the past year as well, the first nine months of 2020 were no exception to the abovementioned trend as total expenses increased 4% in the same time frame. Notably, its net margin of 4.5% at third-quarter end contracted 60 basis points (bps) from 2019 end and 40 bps year over year.

Moreover, lower interest rates following the coronavirus outbreak has greatly impacted the performance of insurance industry, among which the life insurers with investments in fixed-income securities were affected severely. Lower rates can also render life insurance products unattractive and result in lower premium generation. Notably, insurance premiums have witnessed a decline of 3.9% in the first nine months of 2020.

With numerous job cuts and business losses due to the pandemic, people have been reluctant to renew their policies. Further, new business has suffered. As a result, sales of most life insurers have witnessed a downtrend. Case in point, Lincoln National projects near-term sales to remain under pressure as it has been following a disciplined repricing strategy to cope with the present volatile environment.

Furthermore, lower rates are likely to keep investment yields under pressure, which contribute significantly to the company’s top-line growth. The life insurer has also been plagued with higher incidence of mortality claims stemming from the pandemic. This trend is likely to continue in the days ahead.

Adding to woes, Lincoln National’s high debt levels have induced a worrisome solvency standing. In the first nine months of 2020, long-term debt increased 10.7% from 2019-end level. Consequently, the company’s total debt to total capital of 23.8% as of Sep 30, 2020 stands higher than the industry’s average of 11.8%. Also, its times interest earned at third-quarter end stands at 3.8x, which is not only lower than the industry's average of 14.3x but also reflects the company’s inability to meet interest obligations.

Shares of the company have lost 16.2% in a year compared with the industry’s decline of 14.7%. The abovementioned headwinds are likely to weigh on the performance of the stock in the days ahead.

Reinsurance Group, Sun Life and Primerica have a trailing four-quarter earnings surprise of 64.17%, 14.78% and 10.04%, respectively, on average. 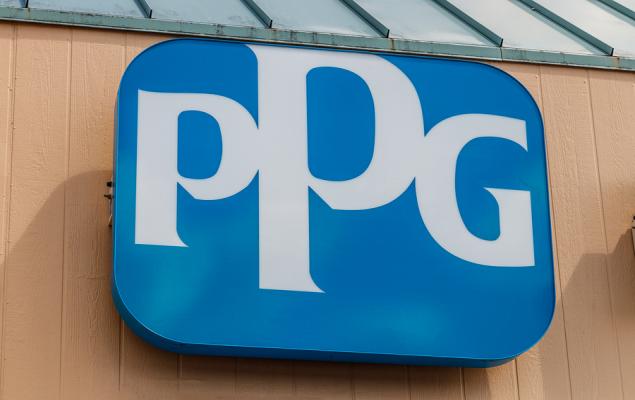