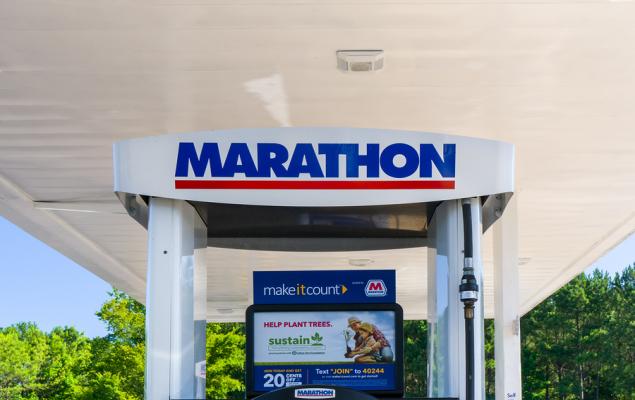 Earlier, the International Brotherhood of Teamsters, which represents about 200 refinery workers, voted in favor of authorizing a strike if they fail to substitute a new agreement with Marathon Petroleum by the end of 2020.

Workers opposed the company’s proposal to replace a range of union jobs with non-union subcontractors or low-skilled operators as representatives expressed their concerns that Marathon's effort to swap workers could create risks to the safe operations of the refinery. Importantly, the union mentioned that the strike could jeopardize Marathon’s fuel supply at its sales locations in Minnesota, Wisconsin and the Upper Midwest, which includes more than 270 Speedway LLC locations.

The St. Paul Park refinery is situated near the Mississippi River southeast of St. Paul Park, Minnesota. The refinery has a distillation capacity of 102,000 barrels of crude oil per day and mainly refines sweet crude from the Bakken region in North Dakota along with various categories of Canadian sweet and heavy sour crude.

Notably, Marathon Petroleum stated that the St. Paul Park refinery is carrying forward its production of transportation fuels and is prepared and available for negotiating a deal with representatives from the Teamsters Local 120 based on the collective bargaining process for a new contract.

Headquartered in Findlay, OH, Marathon Petroleum is a leading independent refiner, transporter and marketer of petroleum products. Its shares have outperformed the industry in the past three months. The company’s shares have gained 41.4% compared with the industry’s 33.3% growth. 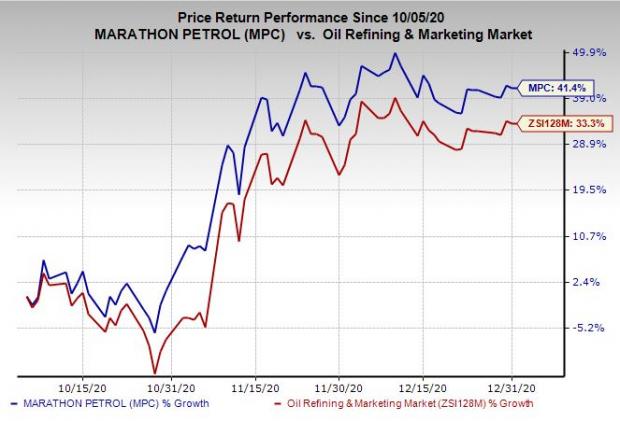 Over the past 60 days, the Zacks Consensus Estimate for 2021 earnings for China Petroleum and DCP Midstream has been raised by 58.9% and 23.4%, respectively.

Is International Paper (IP) a Good Stock for Value Investors?