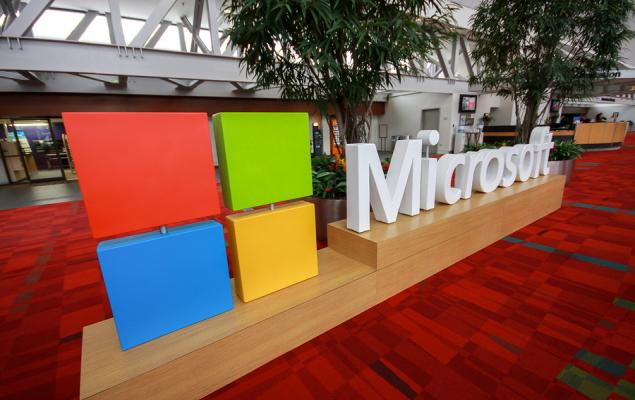 Microsoft Corporation (MSFT - Free Report) boasts a leading position in the PC market, with its operating systems being used in most PCs globally. The company has a large Microsoft 365 installed user base.

The tech giant is witnessing strong uptake of its Microsoft 365 offering due to the work from trend triggered by the COVID-19 crisis. As global roll out of vaccines will take some time, the remote working wave is unlikely to dissipate in the near term. This bodes well for Microsoft.

Recently, according to a report from The Verge, Microsoft is looking to revamp its Windows Interface.

According to the report, tech giant had placed a job listing for the position of a software engineer in the Windows Core User Experiences team. The company stated in the listing that it wants to bring “sweeping visual rejuvenation of Windows.”

The listing since then has been edited and references to changes to Windows have been removed, added Verge.

There have been too many speculations about Microsoft’s plans to revamp its Windows operating system for quite some time now.

Microsoft’s efforts to overhaul Windows 10 to boost efficiency for users is likely to drive the demand for its office productivity software suite.

Over the years, successive versions of Windows operating system have contributed strongly to top line and cash flow generation for Microsoft.

Windows 10 monthly active devices were up in double digits on a year-over-year basis, in the first quarter of fiscal 2021, across commercial, consumer, and education verticals. Office 365 commercial revenues increased 21%.

Moreover, the new product launch timings and remote work trend boosted sales for its Surface laptops and Tablets, which recorded a rally of 37% in revenues in the last reported quarter.

Momentum is likely to persist given the increasing enterprise adoption of Windows 10 and the consumer shift to Windows-as-a-service.

Microsoft is also working on providing a unified experience across multiples devices with Windows 10 to increase its BYOD (bring-your-own-device) prospects. According to a report from Mordor Intelligence, BYOD market, globally, is expected to witness a CAGR of 15% between 2020 and 2025 and reach $430.45 billion.