Catalyst Pharmaceuticals, Inc. (CPRX - Free Report) announced that it will invest heavily in Research and Development (R&D), including acquiring earlier-stage opportunities, and expand its product portfolio beyond Firdapse (amifampridine phosphate). The company intends to focus on validated technology platforms as well as earlier-stage programs in other rare disease therapeutic categories.

Shares of the company have lost 20.9% compared with the industry’s decline of 3.8%.

The company expects Firdapse net revenues for 2020 to be about $118 million, indicating an increase of $16 million from 2019. The company ended the year with approximately $140 million in cash and investments, which represents an increase of about 48% year over year, and continues to have no funded debt.

The company provided an update on Firdapse, which is being developed for a number of indications.

The development of the long-acting (LA) formulation, Firdapse, remains on track. A large number of candidate formulations were prepared, and three of the most promising formulations were evaluated in a pharmacokinetic (PK) study completed during the fourth quarter of 2020. The results from this first PK study will be used to inform the design and refinement of future product formulations in 2021.

A proof-of-concept study evaluating Firdapse as a treatment for Hereditary Neuropathy with Liability to Pressure Palsies (HNPP) is scheduled to start in the first quarter of 2021.

Catalyst stated that its MuSK-MG phase III study did not meet statistical significance on its endpoints. However, marked persistent clinical improvement was observed by patients and investigators during the initial dose-titration period of this study and in the previous proof-of-concept trial. Catalyst plans to present its hypotheses and a revised protocol to the FDA for discussions during the first half of 2021.

The company’s exploratory study, SMA-001, to evaluate the safety and efficacy of amifampridine phosphate in ambulatory patients with Spinal Muscular Atrophy (SMA) Type 3, met the primary endpoint of a statistically significant difference for the Hammersmith Functional Motor Scale Expanded (HFSME). The secondary endpoints were not statistically significant. Clinically, however, the effect was modest. Catalyst, thus, decided not to pursue the SMA Type 3 indication further.

Also,it decided not to pursue the symptoms of Kennedy’s disease further.

In Catalyst’s appeal of the U.S. District Court’s decision in its suit, challenging the FDA’s interpretation of Firdapse’s orphan drug exclusivity under the Orphan Drug Act, the briefs have been filed. The company is currently awaiting either a schedule for oral arguments or a decision from the 11th Circuit Court of Appeals.

Alkermes’ earnings per share estimates have increased from 48 cents to 52 cents for 2021 over the past 60 days. Shares of the company have increased 2% in the past one year.

Be among the early investors in the new type of device that experts say could impact society as much as the discovery of electricity. Current technology will soon be outdated and replaced by these new devices. In the process, it’s expected to create 22 million jobs and generate $12.3 trillion in activity. A select few stocks could skyrocket the most as rollout accelerates for this new tech. Early investors could see gains similar to buying Microsoft in the 1990s. Zacks’ just-released special report reveals 8 stocks to watch. The report is only available for a limited time. 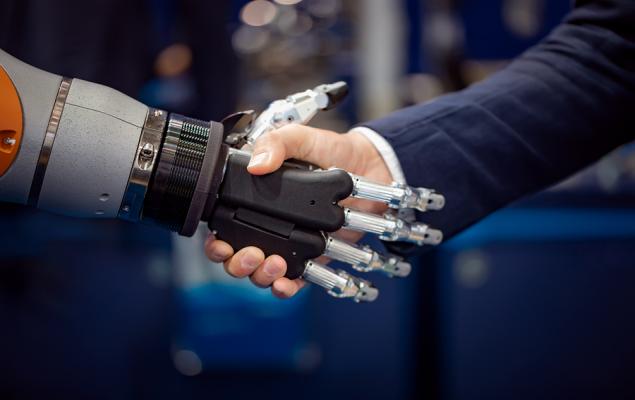