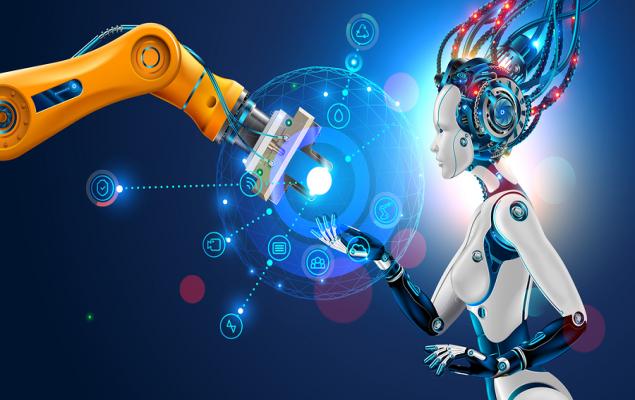 Shares of 3D Systems (DDD - Free Report) soared 104.3% on Thursday after it announced the completion of the sale of its non-core software businesses and strong preliminary fourth-quarter 2020 results.

On Jan 7, the company revealed that it has closed the sale of its Cimatron and GibbsCAM businesses to a subsidiary of ST Acquisition Co., a Battery Ventures’ affiliate, on Jan 1 for a purchase price of $64.2 million. The amount excludes $8.9 million of cash amounts transferred to the buying entity.

According to management, the divestiture of the aforementioned business units will help the company realign its focus on its core business. The move is expected to bolster its market presence by providing reliable additive manufacturing solutions for applications in growing markets.

Repayment of Debt With Sale Proceeds

3D Systems has used a portion of the sales proceeds to pay off approximately $21 million of the outstanding balance under its senior secured term loan. Moreover, the company’s secured revolving credit facility remained fully undrawn and continues to be available for future fund-raising requirements.

Additionally, the company terminated the previously announced at-the-market equity program (ATM Program). No shares of common stock were sold under the ATM Program in the October-December quarter of 2020.

The company’s judicious use of the sale proceeds to pay off debt and terminate its ATM Program has rendered it debt-free, thereby strengthening its balance sheet.

The 3D printing solution provider also issued overwhelming preliminary financial data for the fourth quarter of 2020. It expects to report fourth-quarter revenues between $170 million and $176 million, which is way higher than the current Zacks Consensus Estimate of $139.9 million.

The consensus mark for adjusted earnings is currently pegged at 7 cents per share, which remained steady over the past 30 days and suggests growth of 40% from the year-ago quarter’s reported figure.

Notably, the company’s earnings surpassed the Zacks Consensus Estimate in three of the trailing four quarters and missed in the remaining one, the average surprise being 116.1%.

Long-term earnings growth rate for Covetrus, Qualcomm and Jabil is currently pegged at 20.1%, 19.6% and 12%, respectively. 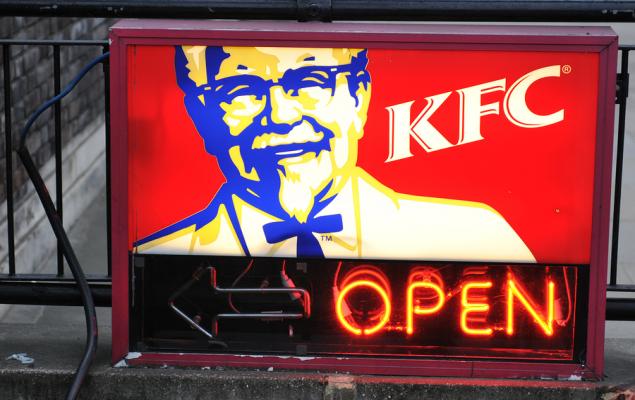